You can now watch Netflix movies 1.5 times faster – and directors are furious 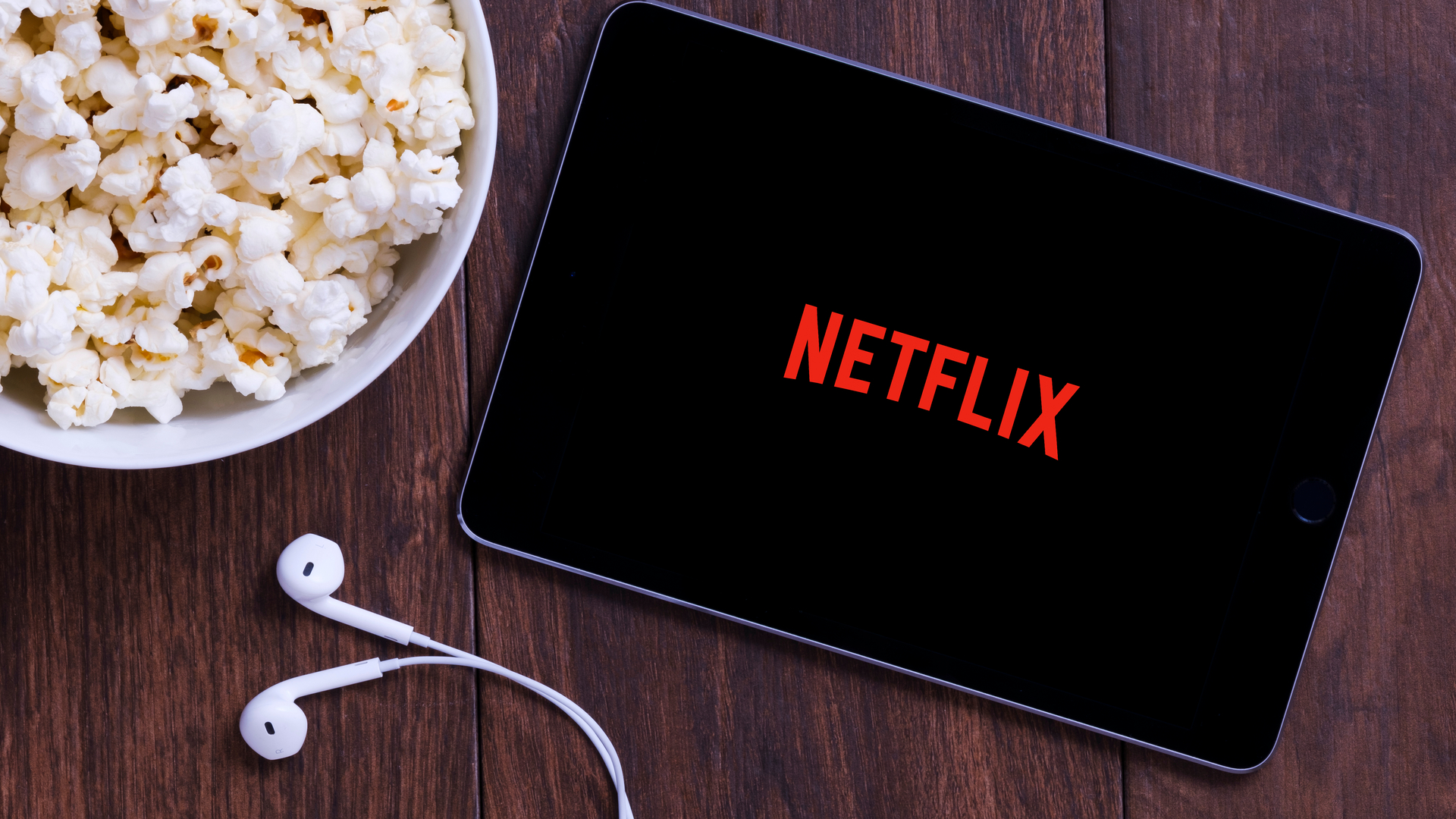 Netflix is testing a feature that lets you watch movies and TV shows at up to 1.5 times the normal speed – and the film industry isn’t happy about it.

The option to tweak playback speed is currently being tested with Android users, reports Android Police. It lets viewers play videos between 0.5 and 1.5 times the usual speed.

The ability to view in slow-motion will be welcomed by eagle-eyed viewers who want to capture every moment of a scene, or for anyone wanting to check a minor detail. Alternatively, if you’re pushed for time and looking to cram in as many episodes as possible into a weekend, faster playback will be a real boon.

Filmmakers, however, are not pleased. Angered auteurs include Peyton Reed, direct of Ant-Man, who expressed his frustration on Twitter.

Dear @Netflix, This is a terrible idea, and I and every director I know will fight against it. Sincerely,Peyton Reed https://t.co/iPq10ywKfzOctober 28, 2019

Reed isn’t alone in his disapproval of Netflix’s tinkering with artists’ work. Actor Aaron Paul was similarly shocked, saying: “Stop. As the person talked about in this article I felt the need to speak out. There is NO WAY Netflix will move forward with this. That would mean they are completely taking control of everyone else’s art and destroying it. Netflix is far better than that. Am I right Netflix?”

Filmmaker and actor Judd Apatow didn’t mince his words expressing his opinion of the idea, either.

No @Netflix no. Don’t make me have to call every director and show creator on Earth to fight you on this. Save me the time. I will win but it will take a ton of time. Don’t fuck with our timing. We give you nice things. Leave them as they were intended to be seen. https://t.co/xkprLM44oCOctober 28, 2019

It’s important to note that, at the moment, this is not only limited to the Netflix Android app, but also that it is an experiment; it may not be around for long, and it ma not make its way to iOS and web users.

In a statement about the feature, Netflix said: “We’re always experimenting with new ways to help members use Netflix….

Voxi Mobile is cutting the cost of 5G with a selection of ...