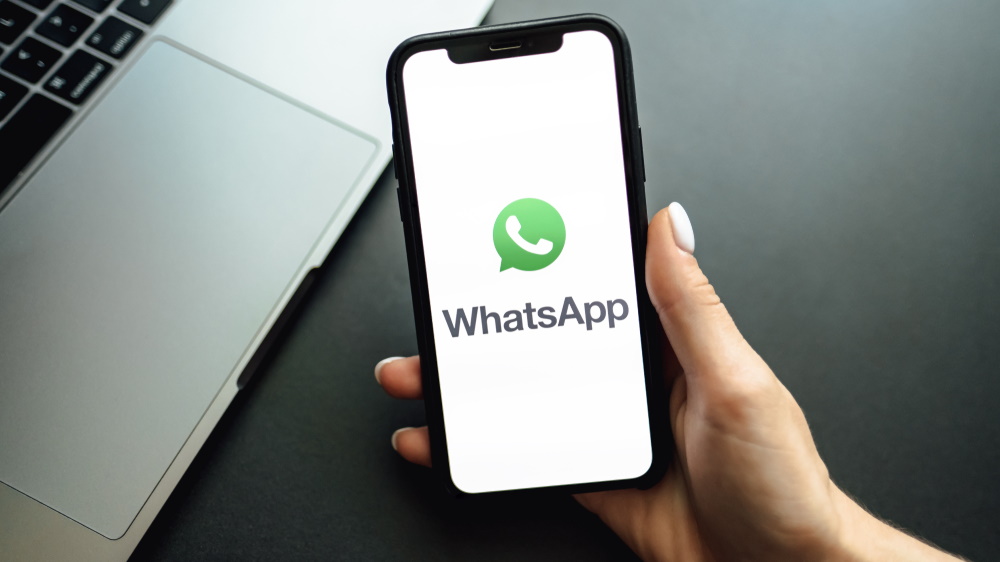 WhatsApp is fighting back following a cyberattack that installed spyware on users’ smartphones.

The Facebook-owned company has filed a lawsuit against the Israeli cyber intelligence firm NSO Group claiming it created an exploit that made the attack possible.

According to the lawsuit, which was filed in a California federal court, the NSO Group “developed their malware in order to access messages and other communications after they were decrypted” on target devices.

The attack itself exploited an audio-calling vulnerability in WhatsApp and targeted users would think they were getting a call, when really the malware would infect their device with spyware that gave attackers complete access to their smartphone.

Breaking WhatsApp’s end-to-end encryption has proven difficult which is why governments and mobile spyware companies have started targeting the devices that sent or received messages instead. Why hack the service itself when you can hack a device to obtain its data?

WhatsApp was able to quickly patch the vulnerability that made the attack possible and while the NSO Group was believed to be responsible at that time, WhatsApp did not publicly call out the cyber intelligence firm until now.

After the lawsuit was filed, vice president of WhatsApp, Will Cathcart published an op-ed in The Washington Post in which he explained how the company determined the NSO Group was behind the attack, saying:

“As we gathered the information that we lay out in our…

How to avoid malware on Android in one easy step