Tuesday, July 27
Home›Gaming›watchOS 6.1 is out now, and it brings the latest software to older Apple Watches
Gaming

watchOS 6.1 is out now, and it brings the latest software to older Apple Watches 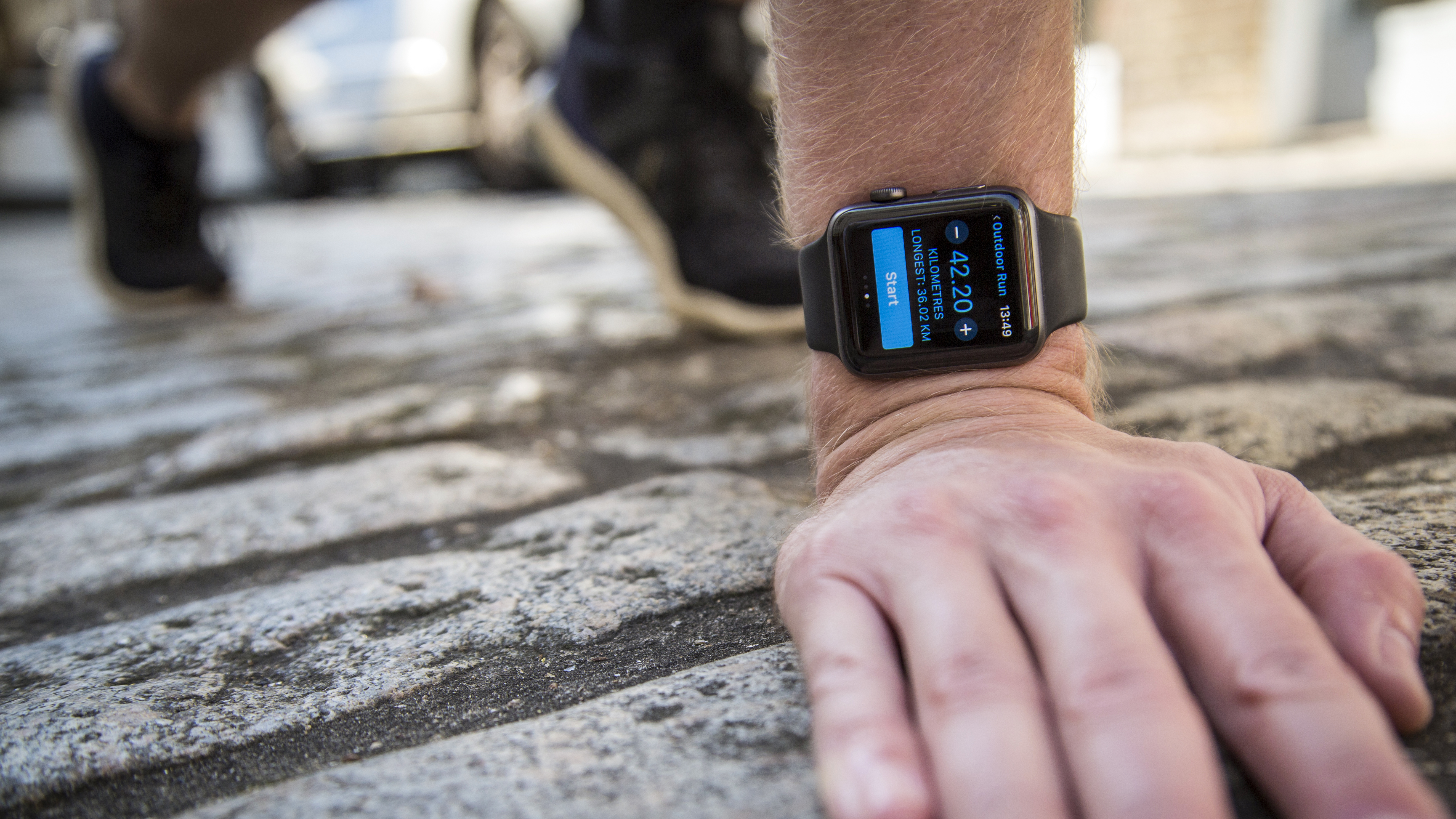 If you own an Apple Watch Series 1 or an Apple Watch 2, you haven’t been able to download the latest watchOS 6 software since it came out in September. Now, Apple has pushed watchOS 6.1 live and you can get it on your older Apple Watch.

It marks the first time you’ll be able to access certain upgrades on the Apple Watch Series 1 and Series 2 devices, as they’re older so they’ve missed out on some of the more recent updates.

There are a bunch of performance improvements with this upgrade, and it also includes support for the new AirPods Pro. It may also be able to improve the battery life, as some found the beta of the software allowed for longer life on the Apple Watch 5.

For those who already had watchOS 6 on their wrist, this isn’t a huge upgrade but it’s likely worth downloading for some of its bug fixes and improvements.

If you own an older Apple Watch though, you’ll get lots of features for the first time including a dedicated App Store on your wrist that allows you to download apps directly to your watch without them having to sit on your phone too.

If your phone isn’t capable of downloading iOS 13, Apple has also introduced watchOS 5.3.3. that provides a series of security updates for those who are unable to get the latest phone software.