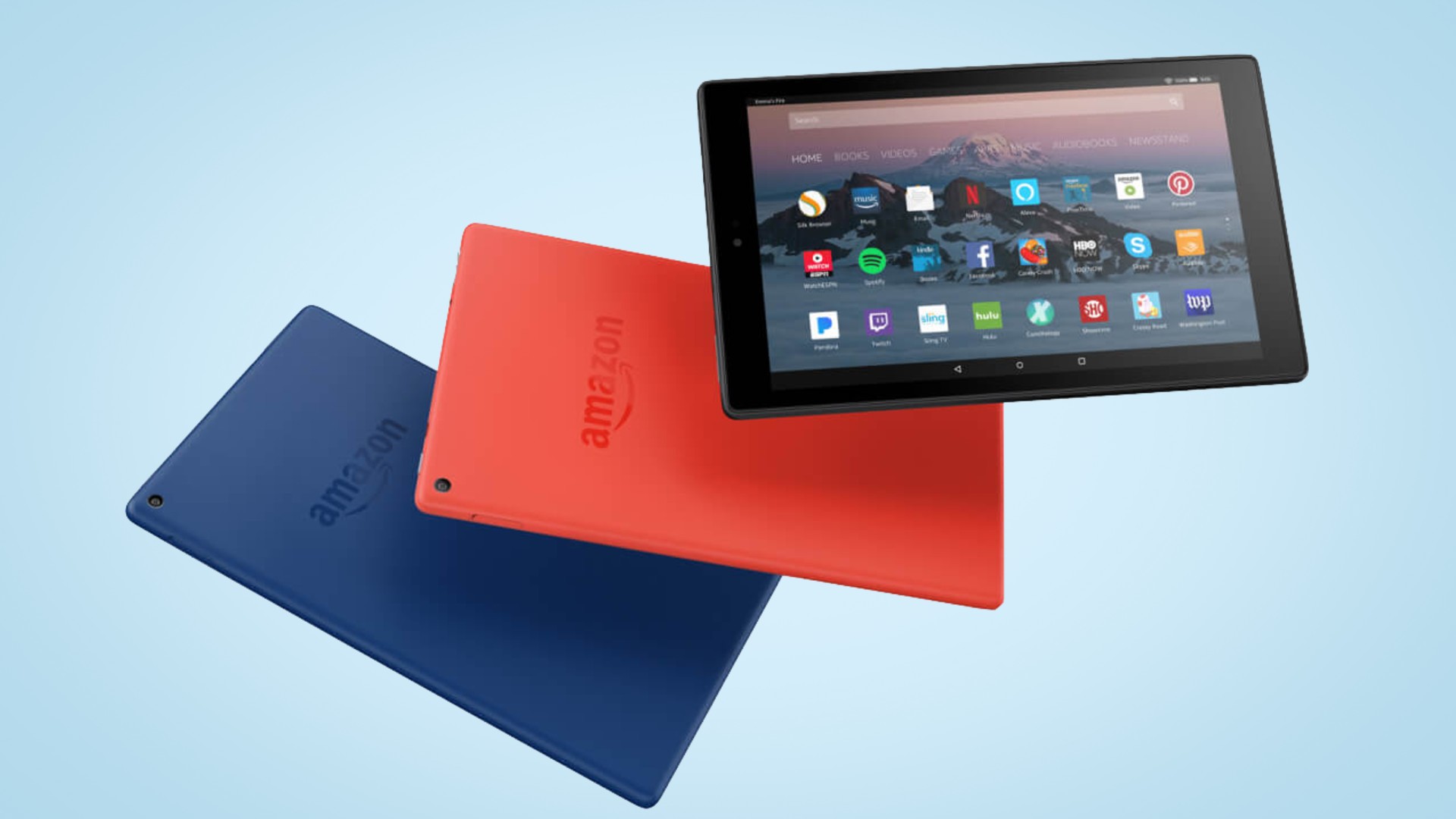 If you’re looking to buy a new tablet, but don’t want to break the bank, it’s always worth looking at previous generation models, which often come cheaper than their flagship counterparts.

Take the Amazon Fire HD 10 (2017), for example. While a new version was recently announced, the 2017 model has been given a brilliant discount by the online retailer, slashing the price by £50 – more than enough to get yourself a snazzy case to go with it.

It may not have USB-C charging – as the new Fire HD 10 does – and it doesn’t come with the improved battery life the latest model sports, but it’s still a consistently good tablet with a full HD display.

Dolby Atmos audio means it sounds as good as it looks, while 32 or 64 GB of internal storage and a microSD slot for up to 256 GB of expandable storage means you have plenty of space for your photos, movies, and files.

You’ll need to be quick though, as this deal ends at midnight, November 4 (today at the time of writing).

Don’t forget, you can expect to see more Amazon deals in the next couple of months ahead of the actual Black Friday deals and Cyber Monday deals that are set to start at the end of November – however, this is such a good deal that we would recommend snapping it up now.