As it looks to modernize its operations, the Los Angeles Fire Department is turning to a number of new technologies, including expanding its fleet of drones for a slew of new deployments.

The department already has a fleet of 11 drones to complement its fleet of 258 fire engines, ambulances and helicopters.

However, Battalion Chief Richard Fields, the head of the department’s Unmanned Aerial Systems program, would like to see that number increase significantly.

Los Angeles has become an early leader in the use of drones for its firefighting applications thanks in part to an agreement with the Chinese company DJI, which the department inked back in April.

At the time, the Chinese drone manufacturer and imaging technology developer announced an agreement to test and deploy DJI drones as an emergency response preparedness tool. The company called it one DJI’s largest partnerships with a fire-fighting agency in the U.S.

“We are excited to be strengthening our partnership with the LAFD, one of the nation’s preeminent public safety agencies, to help them take advantage of DJI’s drone technology that has been purpose-built for the public safety sector,” said Bill Chen, Enterprise Partnerships manager at DJI, in a statement at the time. “Through our two-way collaboration, DJI will receive valuable insight into the complexities of deploying drones for emergency situations in one of the most complex urban environments in the nation.”

Now, roughly five months later, the program seems to have been successful enough that Battalion Chief Fields is looking to double the fleet.

“Our next iteration is to start using our drones to assist our specialized resources,” said Fields. Those are firefighters and support crews that deal with hazardous materials, urban search and rescue, marine environments and swift water rescues, Fields said. 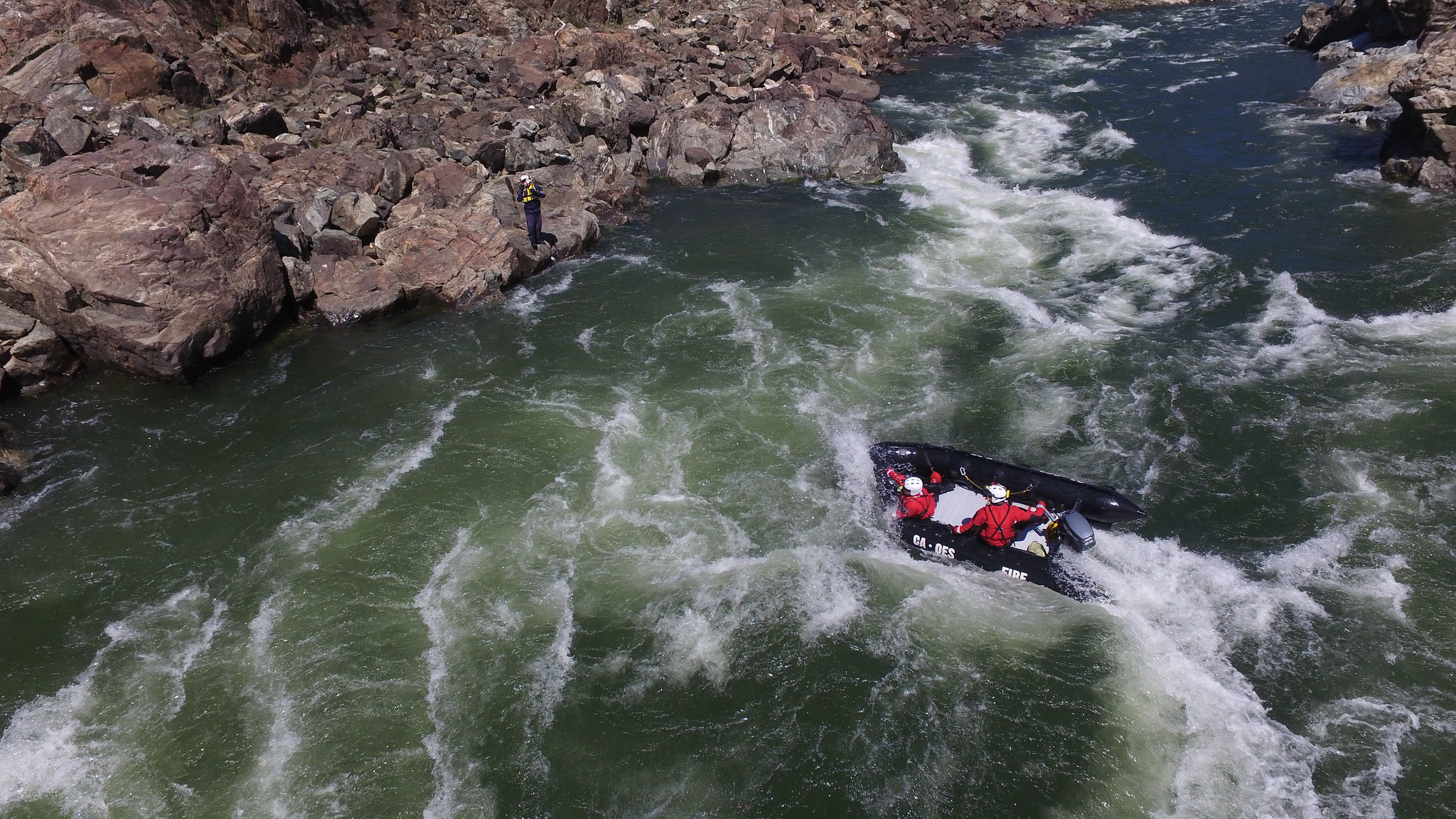