Friday, July 30
Home›Review›The Last of Us 2 release date – has it been delayed?
Review

The Last of Us 2 release date – has it been delayed? 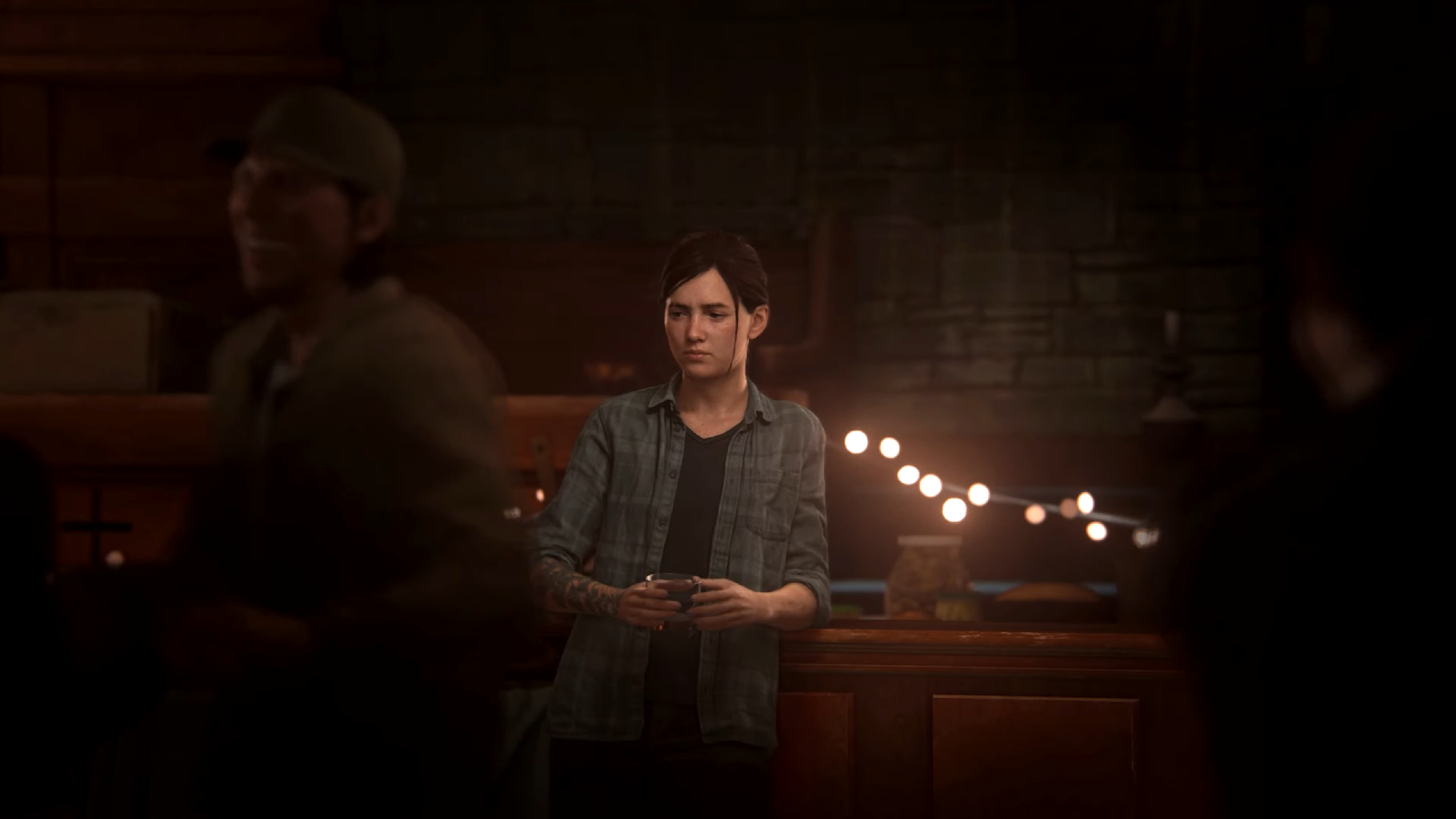 The Last of Us Part 2‘s release date may have been delayed, pushing the game’s planned February 21 2020 launch to spring 2020 instead.

Speaking to Kotaku, two separate – and anonymous – sources have suggested that developer Naughty Dog is now working to a different release schedule in order to put in more time developing the complex title.

It’s worth noting that neither Sony or the game’s developer has confirmed this officially yet, though it’s likely on good authority – especially with two separate sources corroborating the story.

The move would make sense given the ambition of the The Last of Us Part 2, which Naughty Dog is hoping will recreate the original game’s complex human characters with improved mechanics, enemies with unique heartbeats, and AI allies with more autonomy and capability than before.

It wouldn’t be the first time a massive AAA game was pushed back later than hoped; it happened most recently with Doom Eternal, which is now expected to launch in March 2020 instead of the original November launch date.

The Last of Us Part 2 is one of the most anticipated PS4 games of recent times. As a sequel to the critically acclaimed The Last of Us on PS3, and an exclusive to the PlayStation platform, it will almost certainly be a big seller for Sony and help to shift those soon-defunct PlayStation 4 consoles – with the next-gen PS5 on the way.