Samsung Galaxy Fold 2 could arrive as soon as April 2020 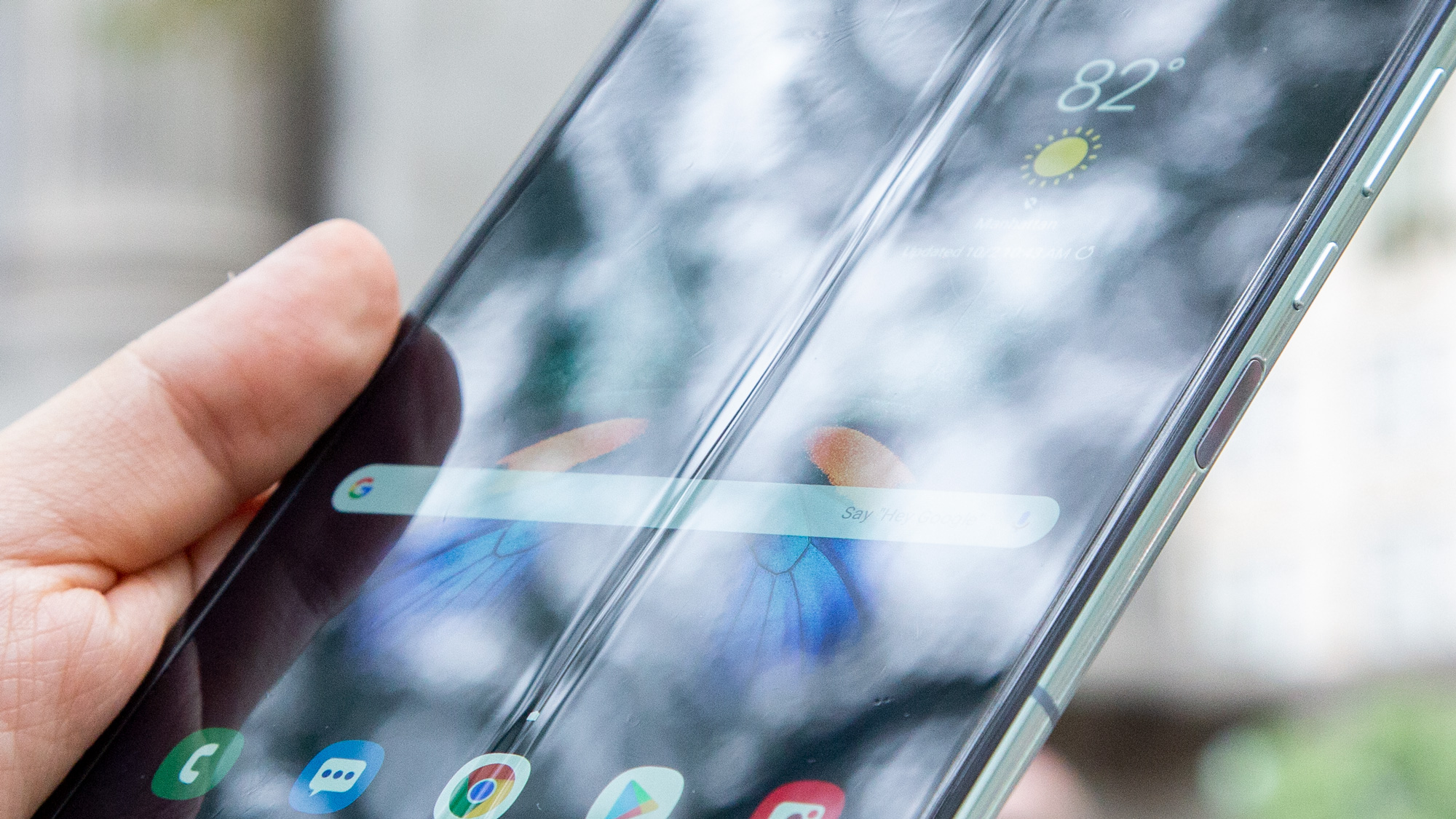 Samsung’s first folding smartphone was announced in February 2019 alongside the Galaxy S10 range, but durability problems sent the Galaxy Fold back to drawing board.

However, even before its revised version in September was announced, the grapevine began reporting on a second folding phone from the South Korean electronics giant.

We’ve already heard reports of the yet-to-be named Galaxy Fold 2 coming with a smaller screen size than the current Fold with a clamshell-like design resembling flip phones. Now, it seems Samsung has decided on another change to the Fold 2’s display, according to a fresh report from Korean publication ETNews.

However, UTG doesn’t come cheap. The same ETNews report suggests that the Samsung Galaxy Fold 2 will be cheaper, coming in at about $1,500 (around £1,165 / AU$2,197), which is significantly lower than the current Fold’s eye-watering $1,980 / £1,800 price tag. If this is true, then Samsung may decide to stick with the PI layer to cut production costs.

Another possible way to bring down the price of the Samsung Galaxy Fold 2 would be to offer a model with lesser storage. Currently, the Fold comes in just one 512GB version but, according to SamMobile, Samsung might offer a 256GB option with the Fold 2.

You’ve got malware: Malicious actors are waiting in your inbox