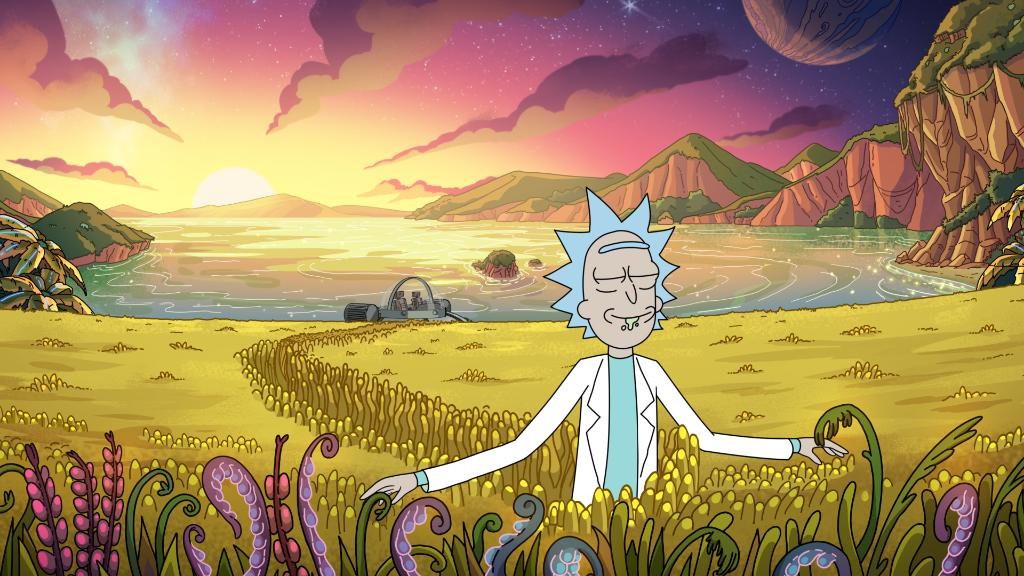 Update: E4 has listened to the feedback to the original 2020 airdate for Rick and Morty season 4 and has brought the premiere forward to November 20 on E4. It’ll air at 10PM. Complaining: sometimes it works!

You asked, and we listened 👌After huge demand, #RickAndMorty series 4 will now premiere in the UK on 20 November 10pm on E4. @AdultSwimUK pic.twitter.com/Ce11tt6KMWNovember 11, 2019

Original story: Rick and Morty season 4 has finally been given a UK air date on Channel 4, but the news isn’t great: UK viewers won’t be watching the show until 2020. In the US, it’ll start airing on Adult Swim from November, but in the UK, it’ll begin in January at some point. It’s a move that feels a little similar to how US TV used to be imported to the UK before the advent of streaming services.

The season will be divided into two parts, each consisting five episodes, Channel 4 says, mirroring how it’s being aired in the US (five will air in 2019, then five more will air in 2020). So, even though you’ve been waiting two years for more of Dan Harmon and Justin Roiland’s inventive and frequently gross animated sci-fi series, you’ve still got a little while to go. The show will first air on Channel 4 itself, with repeats on E4. You’ll be able to stream it on All4 too, of course.

“Millions of fans have been waiting for more than two years for a new series of Rick and Morty, the most brilliantly bonkers show on television,” says Ian Katz, Channel 4’s Director of Programmes. “We’re…

How to navigate cybersecurity in a 5G world