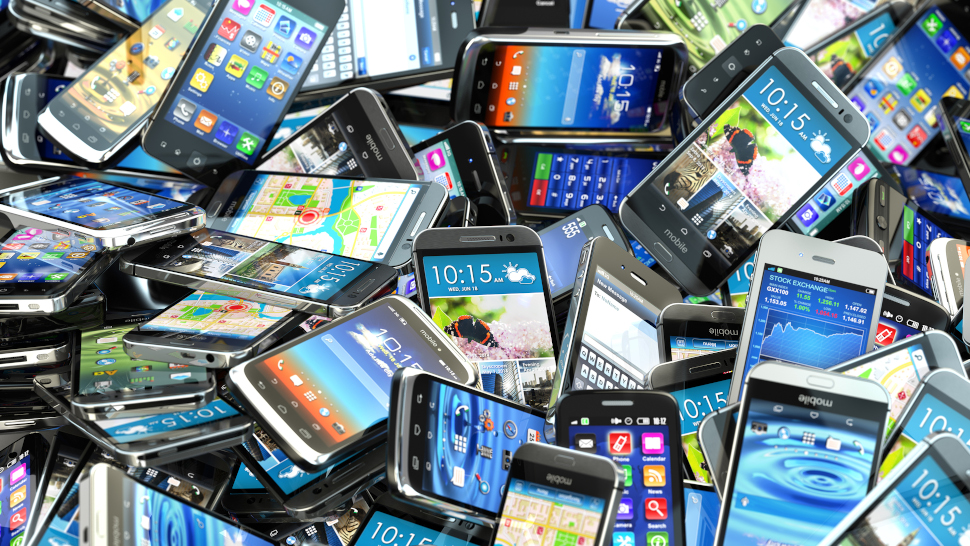 O2 says its mobile phone recycling programme has prevented more than three million handsets from reaching landfill over the past ten years, saving customers money and reducing its environmental impact.

The mobile operator launched O2 Recycle in 2009 with partners Redeem, making it now the UK’s longest running scheme of its kind. The idea is that when customers are upgrading their phone, they send off their old device and receive money against the purchase of a new one.

The first ever device to be recycled was a Nokia N95, with iPhones now accounting for 70 per cent of all submissions. September is the most popular month for recycling, because it coincides with the launch of Apple’s new models.

As many as 2.7 million people have participated in O2 Recycle, with £226 million paid out to customers. In recent years, the average has been £500,000 a week.

All devices are data-wiped and either reused or recycled. As many as 95 per cent of are in a condition to be resold, with the remainder disposed of responsibly and the valuable materials returned to the supply chain.

As the price of new handsets increases, refurbished devices are gaining popularity. O2 says most devices are sold in the UK, reducing carbon footprint even further due to lower transportation requirements.

Other environmental initiatives from the operator include the elimination of single use plastic packaging in its own-brand accessories and the sale of handsets without a charger.

“As a responsible business, we recognise the importance of doing the right thing for our customers and for the planet,” said Nicola Green, director of corporate affairs at O2. “We’re extremely proud that, over the last ten years, our pioneering O2 Recycle scheme has saved 450 tonnes of waste from landfill – that’s the equivalent of thirty-five London buses, as well as paying over £225 million back to environmentally conscious customers.”

“We have partnered with O2 for the last ten years, and both parties have invested in O2 Recycle as we believe it’s the right thing to do for our customers, for…

Windows 10’s big 2020 updates could arrive sooner than expected thanks to ...