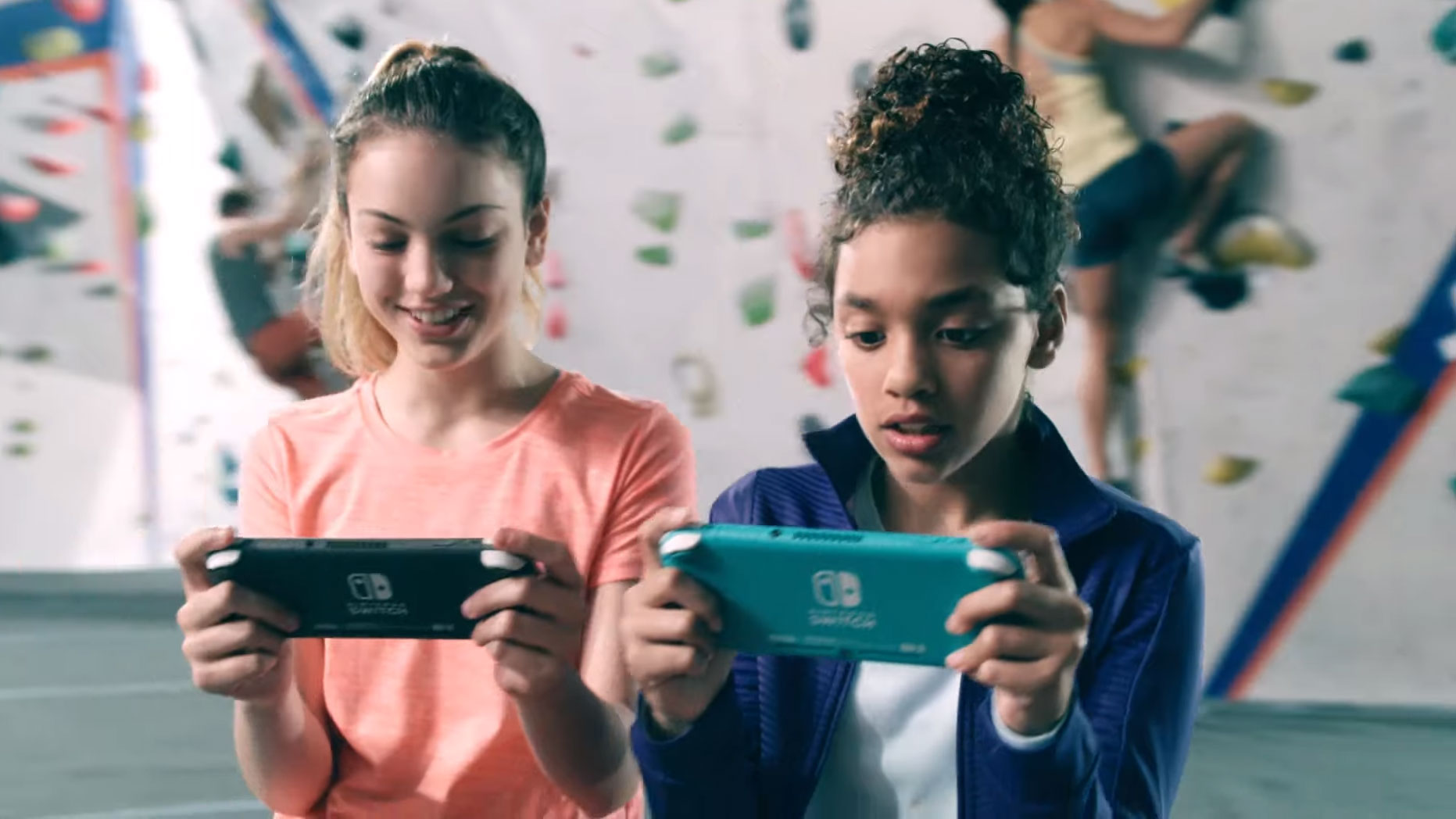 The release of the handheld-focused Nintendo Switch Lite this year pretty much heralded the final stages of the slow and steady decline of the Nintendo 3DS system. But just because a console is on the out, doesn’t mean its games have to go too.

Thanks to the success of the Nintendo Switch Lite, Nintendo is considering bringing some of the popular 3DS franchises to it in the future.

With its non-detachable controllers and slim, light design the Nintendo Switch Lite is firmly for those who aren’t interested in the original Switch’s big screen capabilities and prefer the handheld portable experience. In our review we praised its design for being “more comfortable for portable gaming than the Switch, while boasting the same performance.”

According to the Wall Street Journal’s Takashi Mochizuki, Nintendo chief Shuntaro Furukawa has said the company is looking to bring more 3DS games to the Switch in order to highlight the Lite’s “appeal” as a handheld.

Given the Switch Lite’s immediate popularity—2 million sales in just 11 days—it’s unsurprising that Nintendo wants to capitalise on the console’s success and its appeal as a 3DS replacement. Nintendo is consistently adamant that it will support the 3DS as long as players are interested in it but drawing players towards the Switch Lite is a natural progression.

Which 3DS games would be brought forward isn’t clear but one indication of what Nintendo’s intentions may be is the upcoming revival of the Brain Age franchise.

In December, the hugely popular DS series is making its way onto the Switch in Japan with a dedicated stylus, new exercises and some features that take advantage of the Switch system. Enhanced continuations of popular franchises are likely to have the strongest appeal, though no one is likely to say no to an improved HD remake of a 3DS favourite.