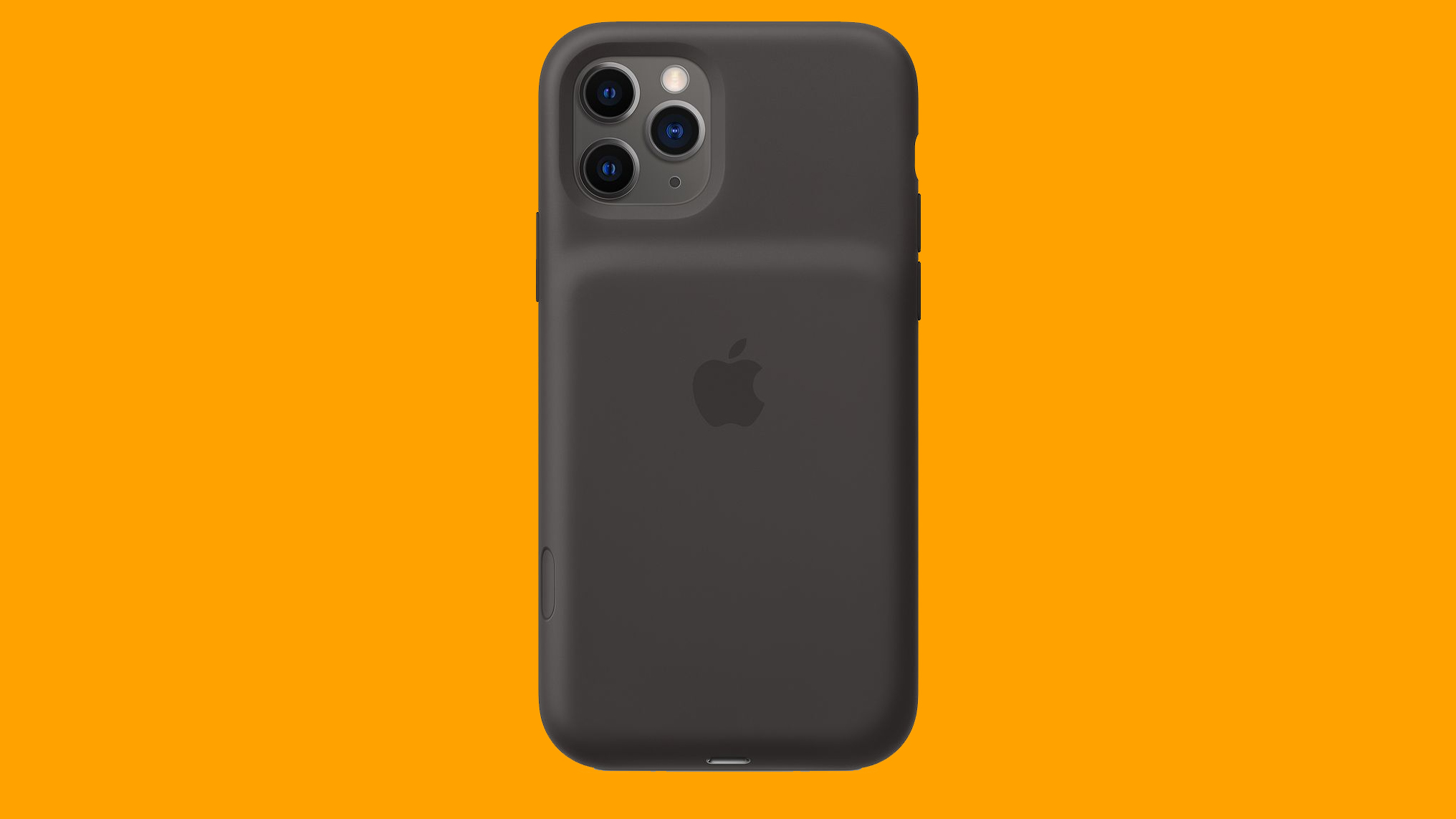 Apple’s iPhones haven’t been known for having the best battery life, so last year the company introduced its own battery cases. For this year’s iPhone 11 and iPhone 11 Pro family, Apple has new versions of these cases – but, this time, they also added a shutter button for the camera.

The new Smart Battery Case for the iPhone 11, iPhone 11 Pro, and iPhone 11 Pro Max has an extra button built-in on the side – one that, to be clear, isn’t on the iPhone. Neither does it just tap-through to the volume rocker, which takes photos if the camera app is open.

Instead, the button launches the camera app whether the phone is locked or not, and it can take a photo with a quick press and record video with a longer press. It’s a quick shortcut that conceivably gets you shooting and recording faster.

This is a big enough deal that it was even called out in a Tweet.

Hardware for the win

It might seem like a small addition. After all, the focus of the case is the 50% boost in battery life, and the fact it still works with Qi wireless charging and Lightning accessories. But, the camera button is kind of a big deal.

Pressing a physical button can be a lot easier than pressing an on-screen one. Adding that convenience and dependability to the camera can bump up their ease of use.

With Apple’s cameras being one of the standout features on the iPhone 11 line of phones – especially with the improved night mode – anything that can improve the experience is worth considering as an upgrade.