Netgear has released the first updated Canvas digital art from from Meural since acquiring the company last September, and the next-generation connected frame comes with some decent quality-of-life improvements as well as a new, additional size. It’s not a dramatic change from the original Meural Canvas, but it means that a product that was already great is now even better.

The Meural Canvas II from Netgear comes in two sizes, including a smaller 16×24-inch frame that provides a 21.5-inch diagonal picture (starting at $399.95), and a 19×29-inch frame with a 27-inch diagonal display (starting at $599.95). Both screens are 1080P full HD resolution, and both feature ambient light sensors (which are relocated to a better location under the mat that surrounds the screen for improved light detection) that will automatically adjust the brightness of your image to make it appear more natural and less like a screen.

The Canvas II features built-in Wi-Fi, which is also upgraded with this generation (Netgear, which makes routers and other Wi-Fi products, seems to have brought its expertise to bear here) and they offer new Ethernet connectivity, as well as full-size SD ports. They also can hang either vertically or horizontally, and a new accessory mount for this generation (sold separately) allows for even easier switching between the two orientations via simple rotation. 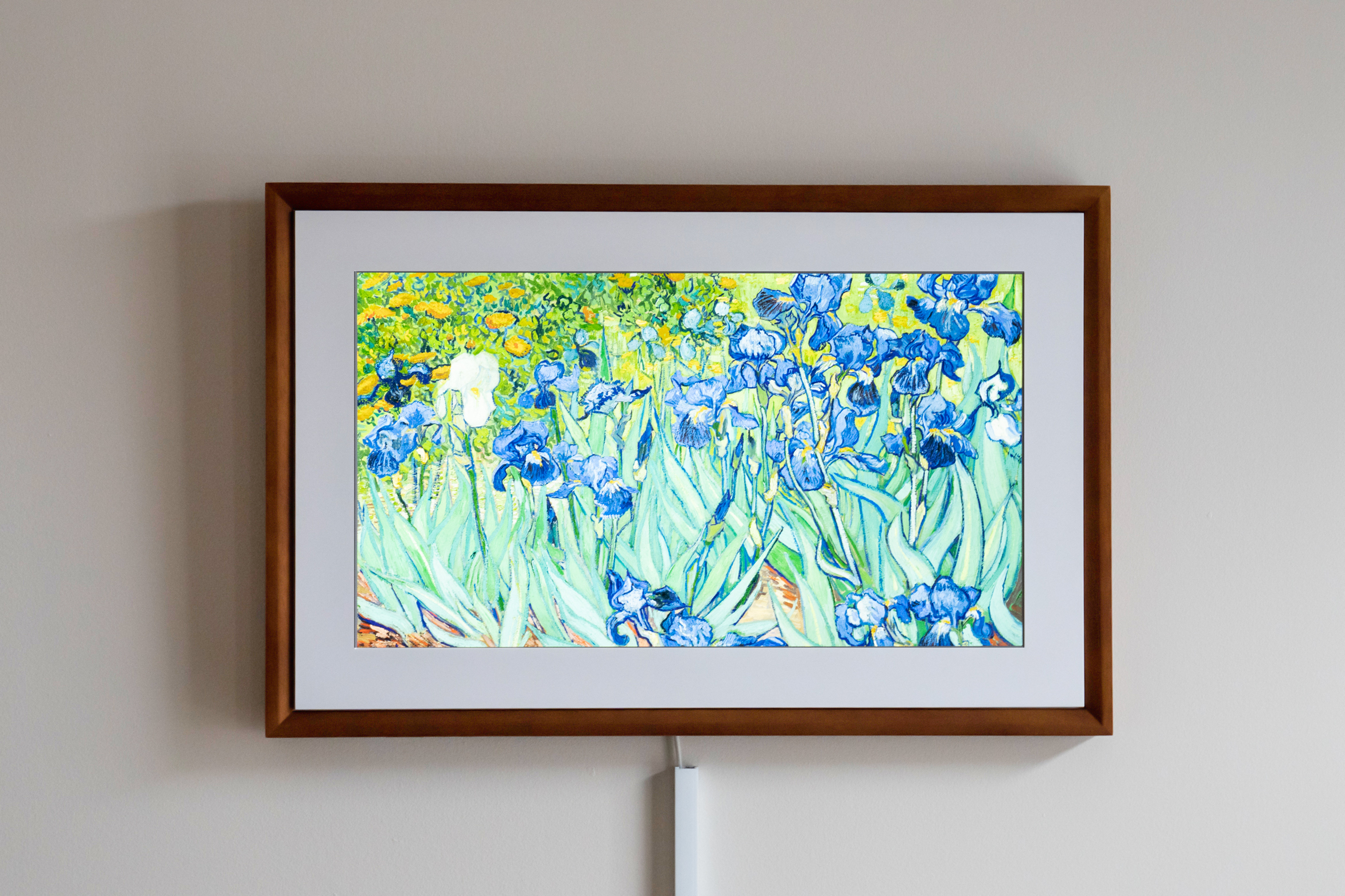 For the virtual art collector

Meural is controlled primarily from the Meural companion app, though you can also access a web interface to accomplish much of the same thing from a desktop browser. The app features curated collections of artwork, which is available both via a paid monthly subscription and via direct, one-time purchases. One of the changes that the Meural service has undergone is that the subscription membership now gets you some, but not all, of the art available — some premium content is still an additional charge. It’s definitely not as good from the user’s perspective as when everything was free once you’d paid the subscription fee, but paying monthly still nets you…

Business Email Compromise: 5 ways this fraud could happen and what can ...