Netflix FY19 revenues up 700% in India, thanks to regional content and mobile plans | TechRadar 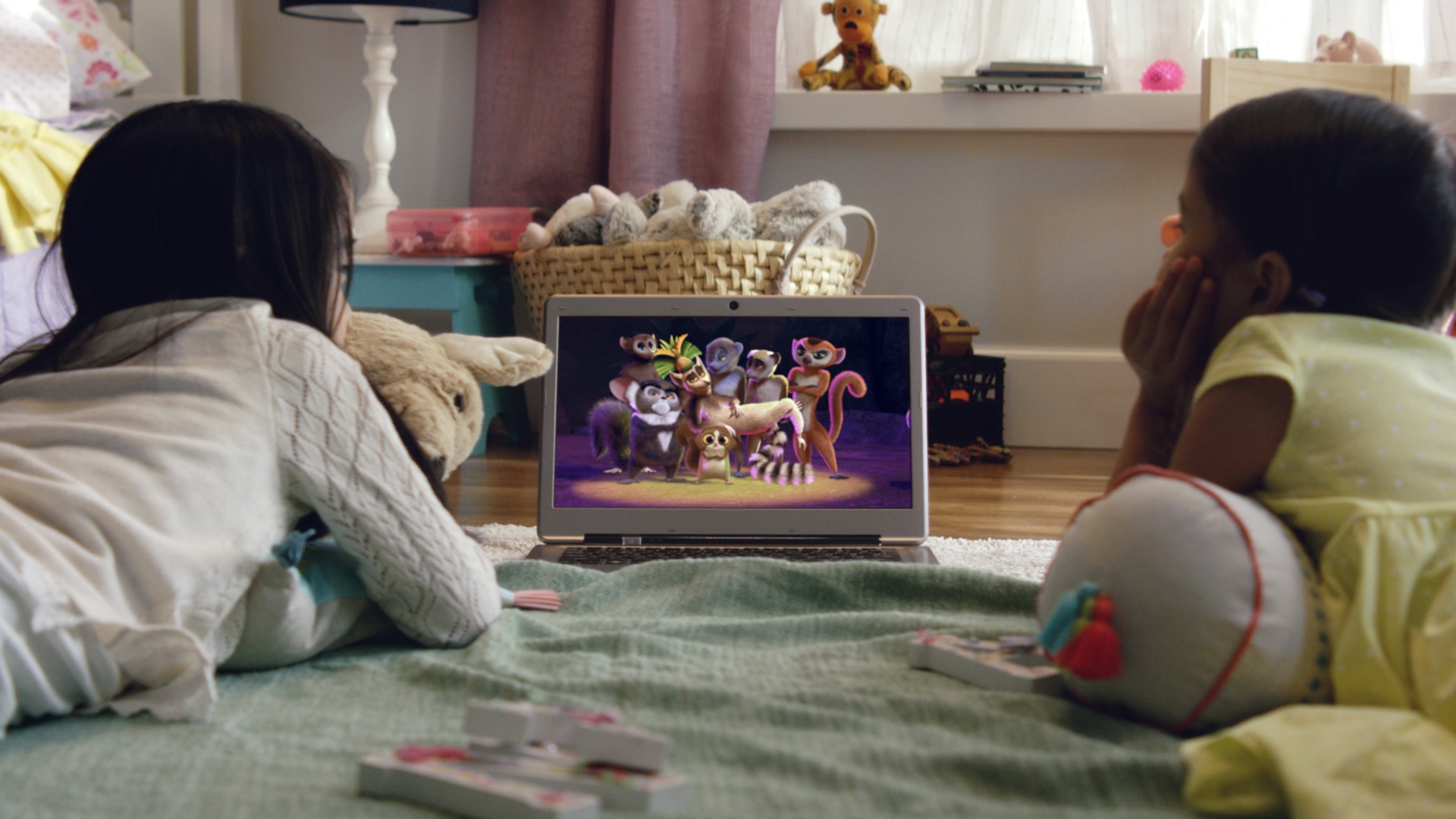 Netflix India has posted a record growth of 700% for the Fiscal year 2018-2019 according to a recent report. There are various factors behind its growth in India that lets Netflix stand out from the sea of growing streaming players including it’s global rival Amazon Prime Video and local players like Hotstar.

From nine streaming services in 2019, India currently has around 39 players in the business. Netflix is the biggest video streaming player in the world but wasn’t met with great enthusiasm when it entered India back in 2016.

Since then, the company has doubled-down on offering local content, low-cost mobile plans and partnerships with telecom operators that headline its 700% growth in the country.

According to the numbers sourced from Veratech Intelligence, Netflix has garnered Rs 466.7 crore for FY19 with a net profit to the tune of Rs 5.1 crore. In contrast, Netflix India reported business of Rs 58 crore in FY18 with Rs 20 lakh net profit.

Moreover, it’s estimated that since announcing its mobile-only plans in India earlier this year, Netflix has managed to get an additional 3-4 lakh subscribers onboard. And while the company doesn’t publically release region-wise subscriber count, industry estimates suggest Netflix’s Indian subscriber base to be more than 1.2 million.

Another reason which helped Netflix grow in India is its commissioning of local content such as Sacred Games and with more than 13 films & nine series already in development, the company seems to have its sights on becoming a primary player in the Indian video streaming market.

India roughly has more than 300 million video streaming audiences and its only expected to grow, by up to 550 million by FY23. That’s almost half the population of the country, which is just ripe to enter the world of online content consumption.

Netflix is not amongst the most affordable streaming services in India. The monthly subscription in India starts at Rs 499 for the Basic plan, Rs 649 for the Standard plan and Rs 799 for the Premium plan. In addition, the…