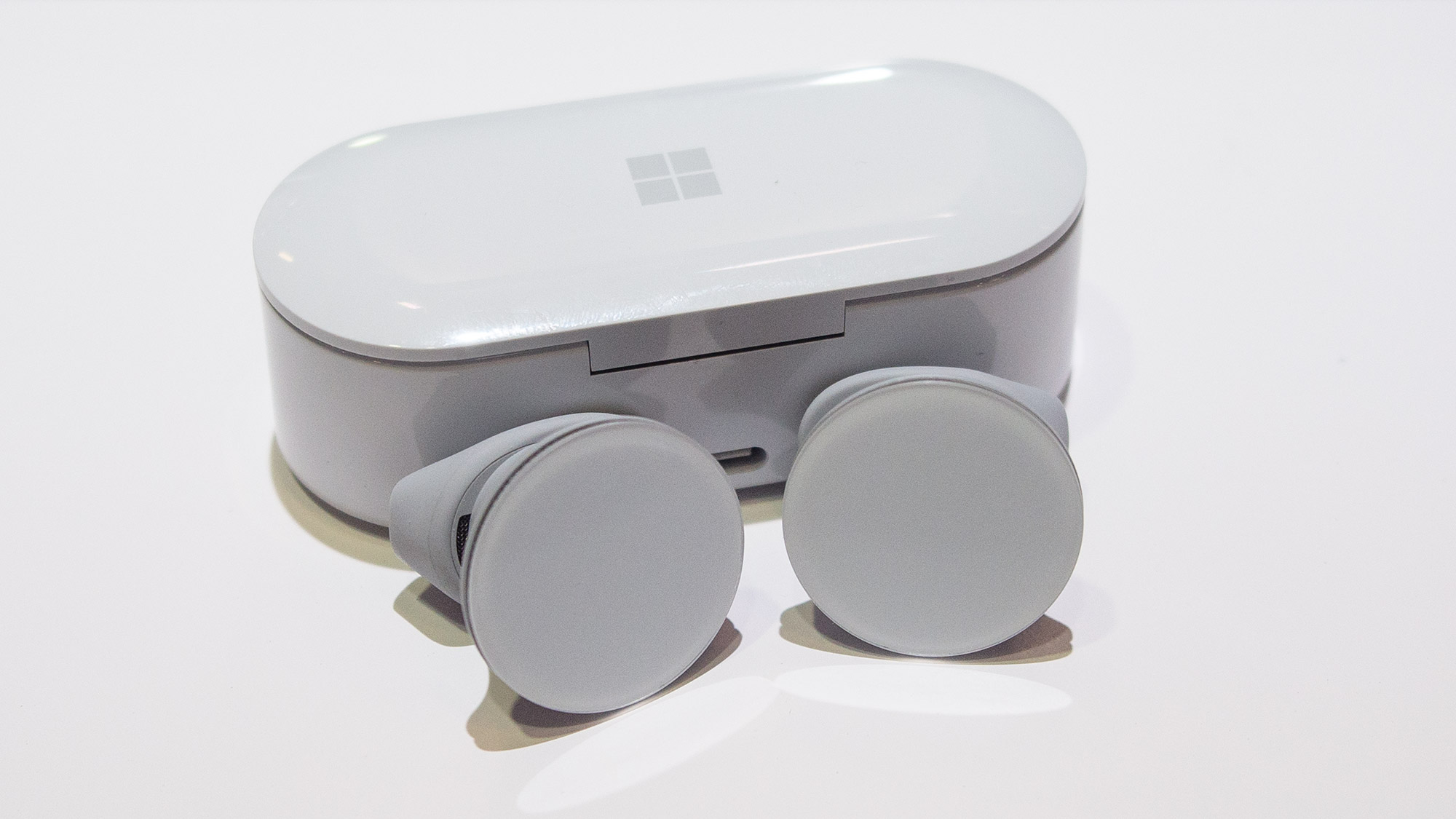 Microsoft announced a suite of Surface products earlier in October, and that included a new audio option in the form of the Surface Earbuds.

The earbuds had originally been planned for a 2019 release, but Microsft Chief Product Office Panos Panay has just confirmed their launch is being pushed back globally to Spring 2020 (March through May for the southern hemisphere).

Product-making is about the relentless pursuit to get all the details right, which takes time…sometimes more than we planned on. To ensure we deliver the best possible experience for you, our fans & customers, Surface Earbuds will now launch worldwide in Spring 2020 #SurfaceNovember 21, 2019

A number of Twitter responses to the Tweet from Panay are positive about the company’s choice to delay the product rather than launching it in a sub-par state.

That being said, it’s especially important for Microsoft to make sure it gets the Surface Earbuds right, as they will come at a launch price of $249 (about £199, AU$360), which is more expensive than almost all of the best wireless earbuds, and just as expensive as the Apple AirPods Pro.

Made for many purposes

Part of what could be holding up the Surface Earbuds is just how much they can be used for: The dual-microphones on each bud can cancel out background noise while taking calls or talking to a digital assistant. And, the earbuds can handle dictation. They also have a number of touch gestures on the round surface of each bud.

All that, and the Surface Earbuds will be supporting devices running Windows 10, iOS 9 and later, and Android 4.4 and later. That is a wide array of devices to support a wide array of features on, and may be part of Microsoft’s difficulty in getting everything working just right.

Despite the delay, the Surface Earbuds have a lot going for them. They will have an 8-hour battery life bolstered by an extra two full charges in the carrying case, plus fast charging for an hour of playtime in 10 minutes and three hours of playtime in 15 minutes.

In the time since the Surface Earbuds were…

Obama: Why we need to save the Internet now