Wednesday, May 5
Home›Gaming›Microsoft cloud services may be hitting their limit in some regions
Gaming

Microsoft cloud services may be hitting their limit in some regions 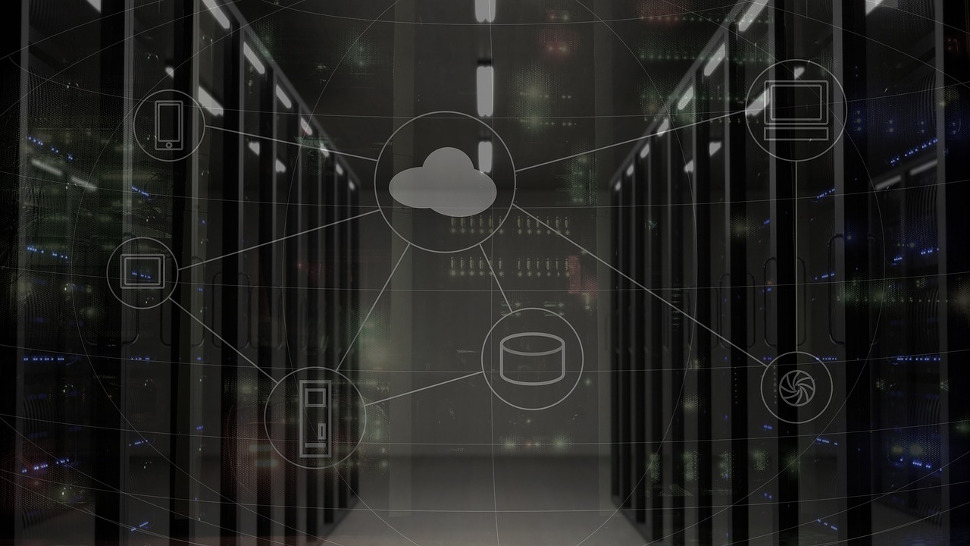 Some Azure customers recently began reporting that they had hit virtual machine (VM) limits in Microsoft’s cloud in the US East regions which has sparked concerns that the company’s cloud service could be at or close to capacity in some regions.

Affected users have said that the company does not have enough of the server types required to spin up certain types of VMs in the East US2 region.

However, all cloud vendors set limits on the types of services they can provide for customers which could be the case here.

Microsoft has suggested that users employ Virtual Machine Reserved Instances to be able to have access to VMs ahead of time in scenarios where they will need to scale up. Customers however have grown increasingly concerned over the current shortage of Azure VMs.

Senior consultant at iV4, Matt Burcke tweeted the response he received from Microsoft support, which read:

“Unfortunately, due to high demand for virtual machines in this region, we are not able to approve your quota request at this time. We are continuing to expedite additional capacity for the US East 2 (EUS2).”

Azure customers are currently discussing the shortage of VMs and they have even created a thread on Reddit to discuss the issue further. For example, one user’s company was told by their account manager that it would take for our so months to get escalation on the issue.

Other users have been told to build in Azure’s West US region to avoid the VM shortage. As of now, it is not yet known…

Diablo 4 is official – everything you need to know