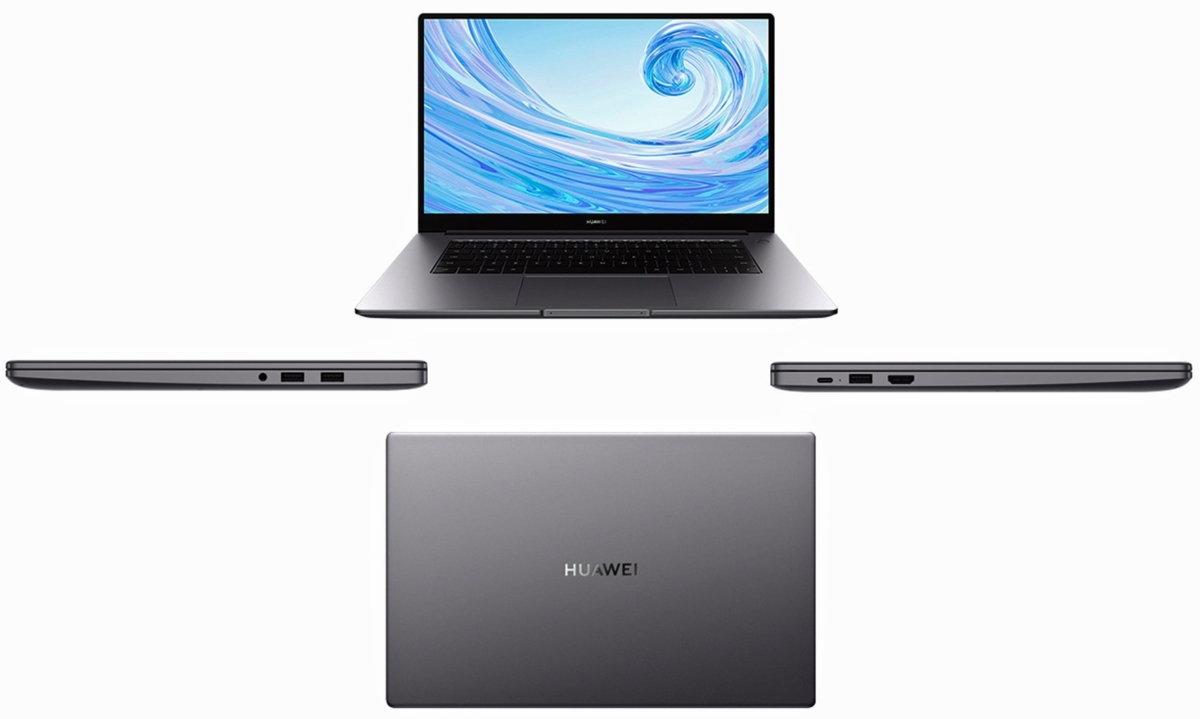 Microsoft has been granted a licence to deal with Huawei, paving the way for the Windows 10 software to be used on the Chinese company’s PCs.

Earlier this year, the US government banned American companies from dealing with Huawei on national security grounds.

Huawei has frequently denied any allegations that its products are a security risk, and the ruling limits the Chinese firm’s access to key technologies, including Google’s Android operating system.

Meanwhile, US companies want to be able to do business with the Chinese firm, arguing that the sanctions have cut off a valuable source of revenue. Washington has eased its stance slightly, promising to issue licences to firms who want to sell non-sensitive goods. However as late as last week no applications had been approved.

It is now thought that the US Commerce Department has received 300 applications, of which half have been processed. Half of these submissions have been approved with the other half rejected. Microsoft told Reuters that its application had been accepted, making it the most high-profile recipient to date.

This means Huawei laptops will continue to receive updates for key software, such as Windows 10, and that new machines can run the platform.

However US Senators from both major parties have urged the US government to stop issuing licences because they could threaten US security. In a letter to President Donald Trump, 15 senators said the process should be halted until it has been determined what criteria for determining whether the approval of a licence are being used.

Separately, the Federal Communications Commission (FCC) had declared Huawei and ZTE to be national security risks, preventing carriers from using government funding to procure goods from either company. China has responded by calling for an end to the US’s “abuse” of national security claims and that of Chinese companies.

Despite not providing any evidence to support its claims, the US is urging its allies to follow its lead and ban Huawei from their mobile infrastructure. The policy has had mixed results…

Apple AirPods stock is fading fast thanks to these drastic discounts for ...