Microsoft’s Xbox Adaptive Controller was a breath of fresh air in a gaming world that has largely failed to consider the needs of people with disabilities. Now Logitech has joined the effort to empower this diverse population with an expanded set of XAC-compatible buttons and triggers.

Logitech’s $100 Adaptive Gaming Kit comes with a dozen buttons in a variety of sizes, two large analog levers to control the triggers, and a Velcro-style pad to which they can all be securely attached. It’s hopefully the start of a hardware ecosystem that will be at least a significant fraction of the diversity available to the able population.

The visibility of gamers with disabilities has grown both as the communities have organized and communicated their needs, and as gaming itself has moved towards the mainstream. Turns out there are millions of people who, for one reason or another, can’t use a controller or mouse and keyboard the way others can — and they want to play games too.

Always one of the more reliably considerate companies when it comes to accessibility issues, Microsoft began developing the XAC a couple years back — though admittedly after years of, like the rest of the gaming hardware community, failing to accommodate disabled gamers.

Logitech was an unwitting partner, having provided joysticks for the project without being told what they were for. But when the XAC was unveiled, Logitech was stunned and chagrined.

“This is something that, shame on us, we didn’t think about,” said Mark Starrett, Logitech G’s senior global product manager. “We’ve been trying to diversify gaming, like getting more girls to play, but we totally did not think about this. But you see the videos Microsoft put out, how excited the kids are — it’s so motivating to see that, it makes you want to continue that work.”

And to their credit, the team got in contact with Microsoft soon after and said they’d like to collaborate on some accessories for the system. 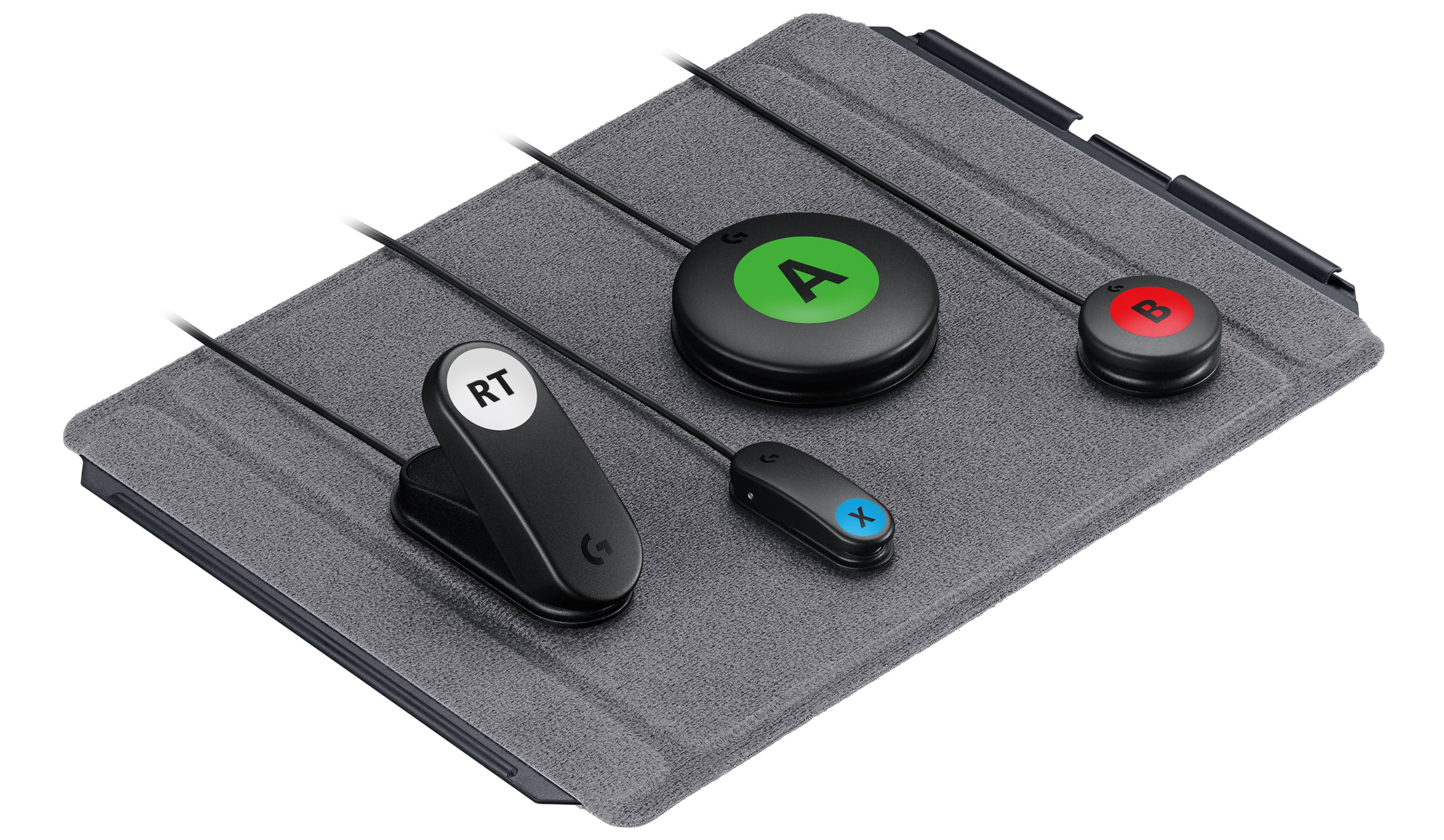 In some ways this wouldn’t be particularly difficult: The XAC uses 3.5mm headphone jacks as…

How can you protect yourself from hackers? An IBM social engineer offers ...