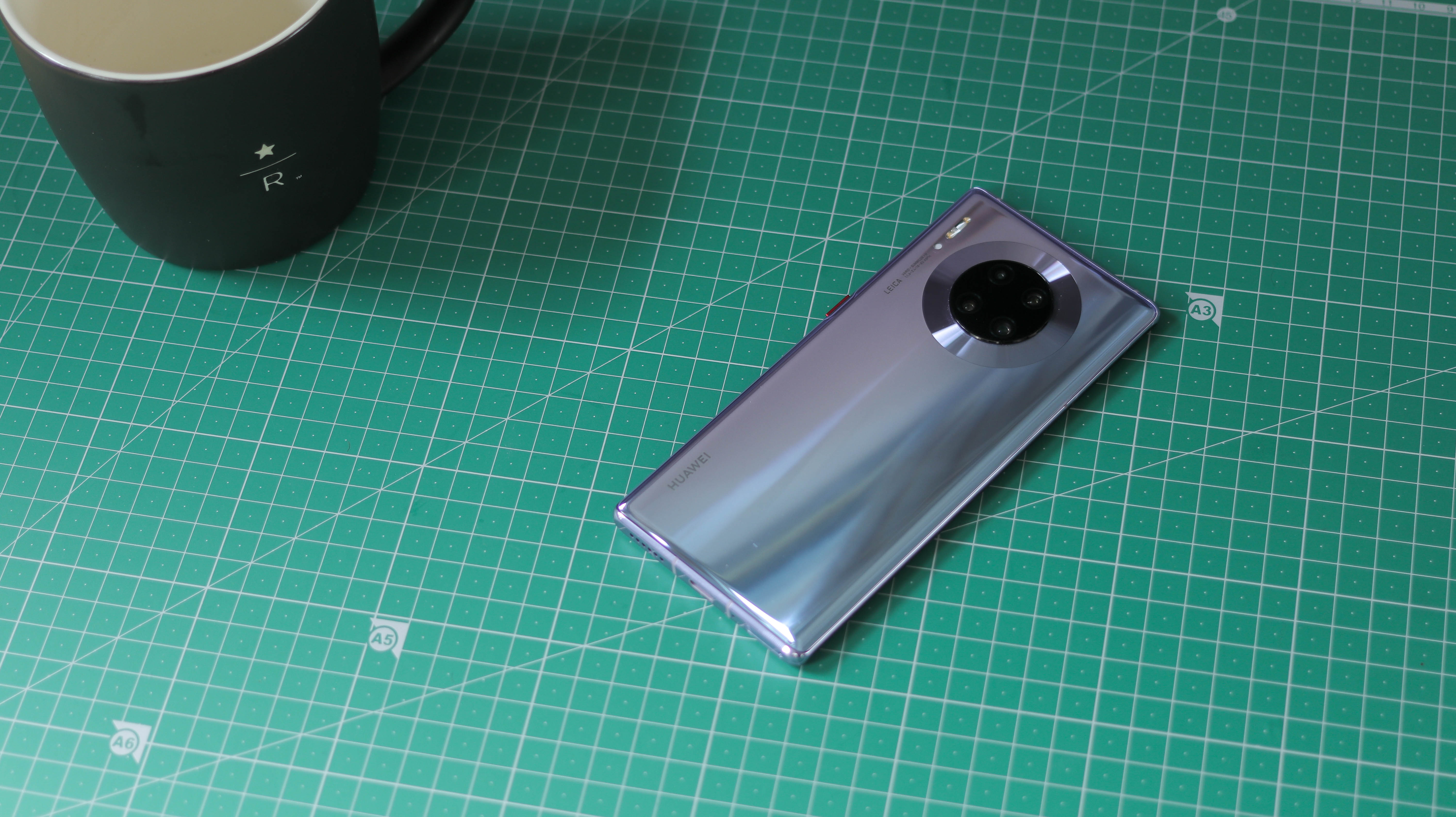 When the Huawei Mate 30 series launched in September the company introduced a range of top-end smartphones, but none of these devices featured Google apps and services so they’re limited in their functionality.

Because of the lack of Google’s apps, we weren’t sure if the handset would ever come out in Europe. Huawei did announce European pricing at its launch, and a new rumor suggests it could be coming to Europe very soon.

This rumor comes from a source close to TechGarage – that’s not a website we’ve seen break news before so we’d take it with a pinch of salt, but there’s enough information there to make it seem like it could be true.

According to TechGarage, the release date for the Huawei Mate 30, the Mate 30 Pro and the latter’s 5G variant will be November 15, 2019, just two weeks before Black Friday.

The source couldn’t provide a full list of countries where the phone would be available, but it did say it’d come to the usual European countries where Huawei introduces its products. That may mean a UK launch is on the cards.

Should you buy the Huawei Mate 30?

That release date would be a bit of a surprise given we weren’t certain whether the Mate 30 smartphones would even be released at all outside of China.

This is stemming from the Huawei ban that has meant the company is unable to include Google apps on its smartphones. That includes the Google Play Store, your one-stop shop for all third-party apps.

However, that could change, as Huawei has confirmed that if the Android ban should lift, it’d be able to quickly and easily repopulate its smartphones with Google’s apps in a pinch.

In 2020, businesses likely to shift blockchain focus to integration, interoperability

watchOS 6.1 is out now, and it brings the latest software to ...