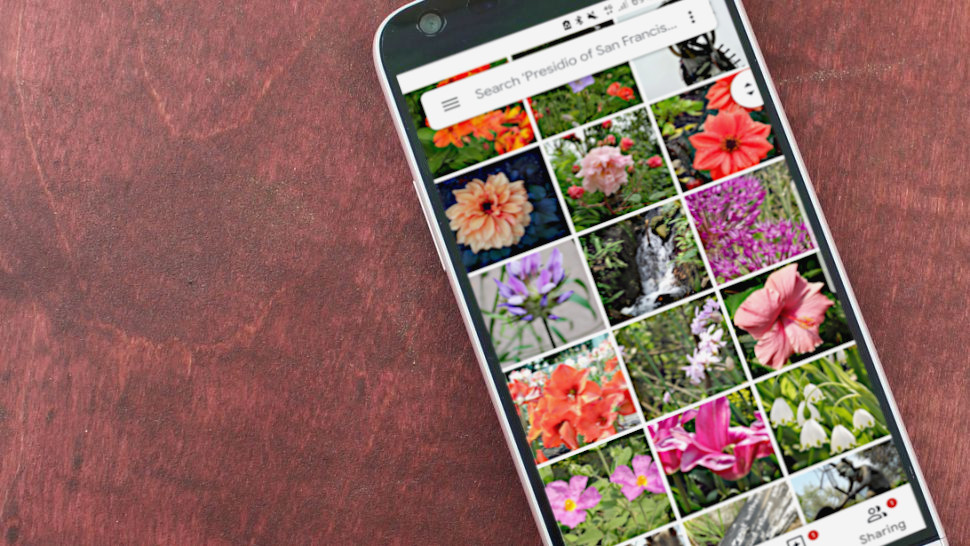 With the launch of the Pixel 4 and Pixel 4 XL, fans were somewhat disappointed to hear they’d lose the long-standing offer of unlimited, free, original quality uploads to Google Photos – an offer that had been present across all three of the previous Pixel phone generations.

To add insult to injury, a Redditor (/u/stephenvsawyer) revealed that iPhone users do currently get unlimited Photos storage, but as Android Police discovered, this is about to change.

While it’s free for Google Photos users to have as many ‘high quality’ images as they want, if you don’t pay for a premium account, any image stored in ‘original quality’ counts towards the account’s total maximum 15GB storage limit, which also includes other services such as Drive, Docs and more.

Since iOS 11, iPhones have been using the HEIC file format to take photos and store them locally on the device. One of the main benefits of such a format is that it compresses the image more than the JPEG format does and thus takes up less storage space.

Because the premium subscription for Google Photos measures its ‘original quality’ uploads by its file size, users uploading anything in the HEIC format would technically still fall under the limit (16MB), while also being able to store and retain the photo’s original resolution.

Android Police reached out to Google about this quirk, and the software giant responded by stating that it was aware of the workaround and would be fixing the ‘bug’.

Samsung Galaxy Fold 2: what we want to see