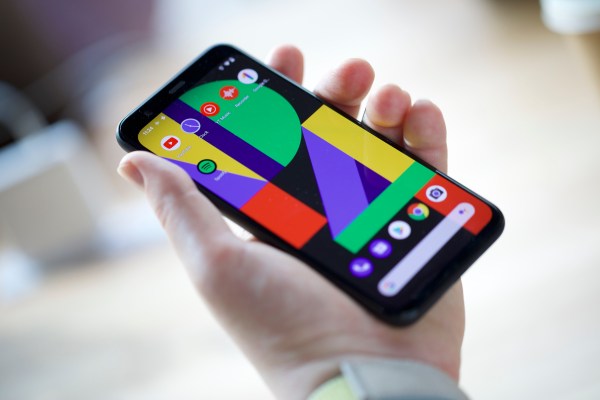 The Pixel 4 and Pixel XL smartphones that Google just unveiled at a press conference in New York won’t launch in India, one of the company’s key overseas markets, the Android-maker said on Tuesday.

The bottleneck lies in the headline feature Project Soli, a radar-based motion-sensing chip baked into the new Pixel smartphones that relies on using a certain frequency band — 60GHz mmWave. The company failed to secure permission from the local authority in India to use this frequency band, which the nation has yet to open for commercial usage, a person familiar with the matter told TechCrunch. You may remember that in the U.S., the FCC approved the commercial usage of Soli earlier this year.

In a statement, a Google spokesperson said, “Google has a wide range of products that we make available in different regions around the world. We determine availability based on a variety of factors, including local trends, and product features. We decided not to make Pixel 4 available in India. We remain committed to our current Pixel phones and look forward to bringing future Pixel devices to India.”

The radar sensors on the new Pixel smartphones enable support for a number of human interactions, Sabrina Ellis, VP of Product Management at Google, said at the event today. “For instance, Pixel 4 has the fastest secure face unlock on a smartphone, because the process starts before you have even picked up the smartphone,” she claimed. “Motion sense prepares the camera when you reach for your Pixel 4, so you don’t need to tap the screen,” she added.

The radar sensor also enables other applications such as rejecting a call by just gesturing at the phone, Ellis said.

This is the first time Google has had to skip the launch of a phone in India, the second largest smartphone market and where all the Nexus and Pixel smartphones have launched a few days after their global unveiling.

Google aims to change the definition of good photography with Pixel 4’s ...

Why compliance concerns are pushing more big companies to the cloud