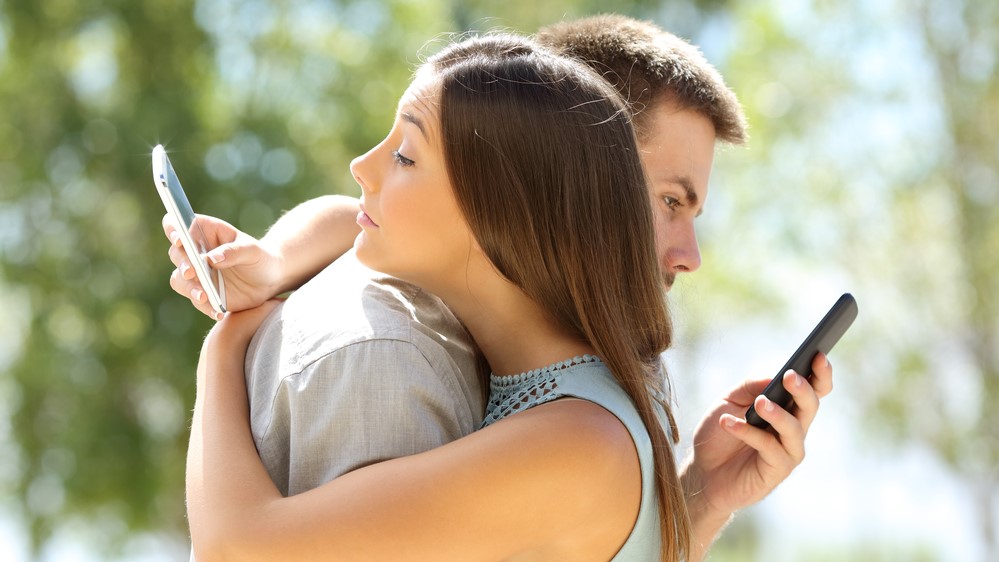 Google has built a set of experimental apps for you to download, which will reveal just how much time you spend glued to your phone and maybe even encourage you to put it down for five minutes.

A few weeks ago, Google decreed that all new Android phones must come with a ‘digital wellbeing’ app installed to show how long you’ve been using particular apps, how many notifications your apps have generated, and how many times they’ve been launched. The figures might be alarming, and could shock you into cutting back.

Phone manufacturers are free to develop their own apps to serve this purpose, but Google has forged ahead and released a suite of experimental tools to demonstrate how it might be done.

As Android Police reports, the apps are available for all Android devices, though most require you to be running at least Android 8.0 Oreo.

The first app, Unlock Clock, is a wallpaper that displays a large counter on your phone’s home screen that ticks up each time you unlock your phone. Simple, but potentially shame-inducing.

One way of stopping people checking their phones at dinner is to make the first person to take a peek at their notifications pick up the bill. Experimental app We Flip uses a similar premise; you and your friends or colleagues all install the app on your phones, which detect one another using Bluetooth. The first person to cave in to temptation and turn their phone over ‘loses’.

Huawei Band 4 unveiled – but haven’t we seen this before?