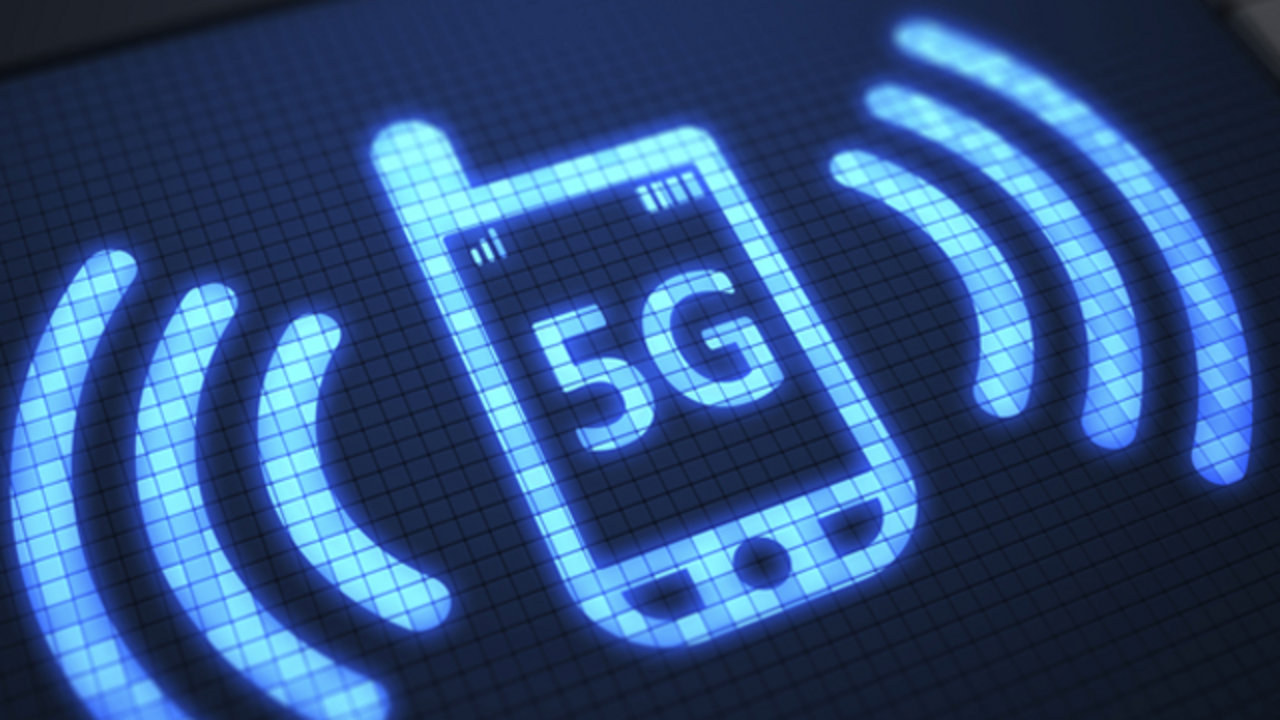 The EU has claimed it should be the leading market for the deployment of 5G mobile networks as it will help increase its global competitiveness.

The rollout of 5G will bring a great deal of change to mobile networks, devices and applications and a draft document of presidency conclusions seen by Reuters says this will “make it necessary for the EU and the member states to pay particular attention to ensuring the cybersecurity of these networks and new services”.

Security concerns regarding 5G aside, the document also highlights the fact that “a swift roll-out of 5G networks is key for enhancing the competitiveness of the EU and requires a common approach”.

Unfortunately for the EU, you can’t have it both ways as a speedy rollout of 5G could open those networks to potential security issues though waiting to implement 5G in order to make these networks more secure could potentially hurt the bloc’s competitiveness.

Although the draft fails to mention Chinese telecoms maker Huawei by name, it recommends that the EU promote European technological sovereignty. Additionally, the document calls for “robust” security standards to be put in place for all manufacturers and service providers throughout the entirety of the lifecycle of 5G networks.

The rotating EU presidency is currently in the hands of Finland and the country is trying to have its draft document formally adopted at a meeting of EU telecommunications ministers which is scheduled for December.

Mobile malware increasingly being used for espionage by state-sponsored groups