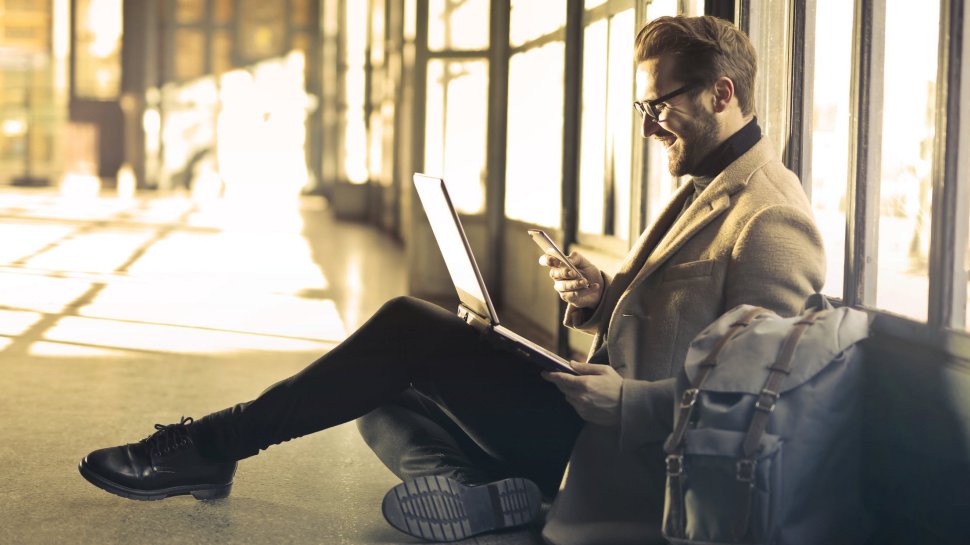 Dynabook has announced it will be partnering with Microsoft to offer up the first in the company’s new Windows 10 Secured-core PCs.

The first Dynabook devices to offer this next-level hardware, software and identity protection are available now which makes the company one of the first manufacturers to bring Secured-core PCs to market.

The Portégé X30-F and Tecra X40-F, which were first announced on July 9, are the first 13” and 14” notebooks to be Dynabook-branded in Europe following the re-brand of Toshiba’s computer business in April of this year. These laptops are elegantly designed and come equipped with a range of features intended to provide seamless connectivity and reliability.

The Tecra X50F, announced on September 5, weighs in at just 1.42kg and boasts an impressive 17-hour battery life. The device offers the high brightness of a 15” Sharp IGZO FHD LCD screen without compromising portability, performance or reliability on the go.

Secured-core PCs are designed to handle mission-critical data and protect workers in some of the most data-sensitive industries such as healthcare providers handling medical records and other personally identifiable information (PII), high profile industries targeted by phishing and other attacks and businesses that employ mobile workers who need to be able to access business-critical information outside of the office.