Disney Plus announces UK release date and the reactions are mixed 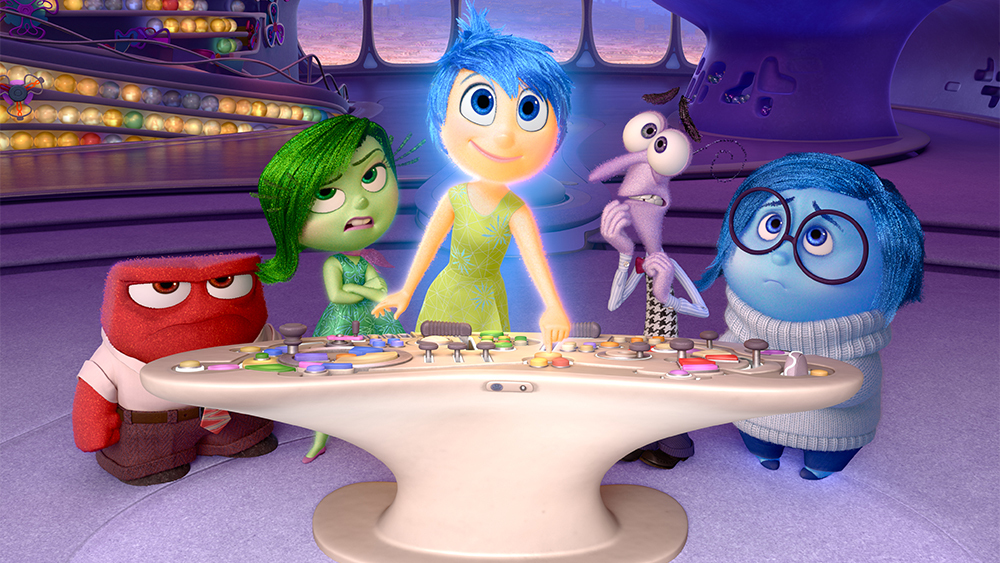 When Disney didn’t announce a UK release date for Disney Plus at its grand unveiling earlier this year, many were heartbroken and skeptical, while others remained hopelessly optimistic they’d see it around the same time as the US.

Unfortunately, that won’t be the case.

Today the Disney Twitter account unveiled the release date for the service in the UK and Ireland – March 31, 2020 – over four months after it releases in the US, The Netherlands, Australia and New Zealand.

Worse, the UK and Ireland aren’t the only territories getting the sharp end of the sceptre – that March release date applies to Germany, France, Italy, Spain as well.

.@DisneyPlus will be available in the United Kingdom, Germany, France, Italy, Spain (and more to be announced soon) starting on March 31. Please note: Titles may vary by territory. #DisneyPlus pic.twitter.com/2NqM1JVESbNovember 7, 2019

Disappointing news for fans of the House of Mouse

As you’d expect, people aren’t exactly happy about getting the streaming service – and new, highly anticipated shows like The Mandalorian – four months after everyone else.

That said, although many Disney fans in Europe will feel left out with the decision to launch the service later in their home countries, Disney fans in South America and Asia will be doubly disappointed as they still have yet to get a Disney Plus release date for the service for Brazil, Japan, Argentina and dozens of other Disney-loving countries.

Oh so we get to watch the mandolorian 4 months after it first comes out… awesome work Disney! @GriefBurritoNovember 7, 2019

That said, while many fans are understandably upset at the delay, there are a few fans of the House of Mouse that are just excited to know the European release date of the service.

So what can you do if you’re not on the list of countries getting Disney Plus next week? Well, ignore the calls to outright pirate the content and instead look into a VPN service that would allow you to stream the service from anywhere.

Everything – the #1 best VPN

ZIP files are being used to bypass security gateways