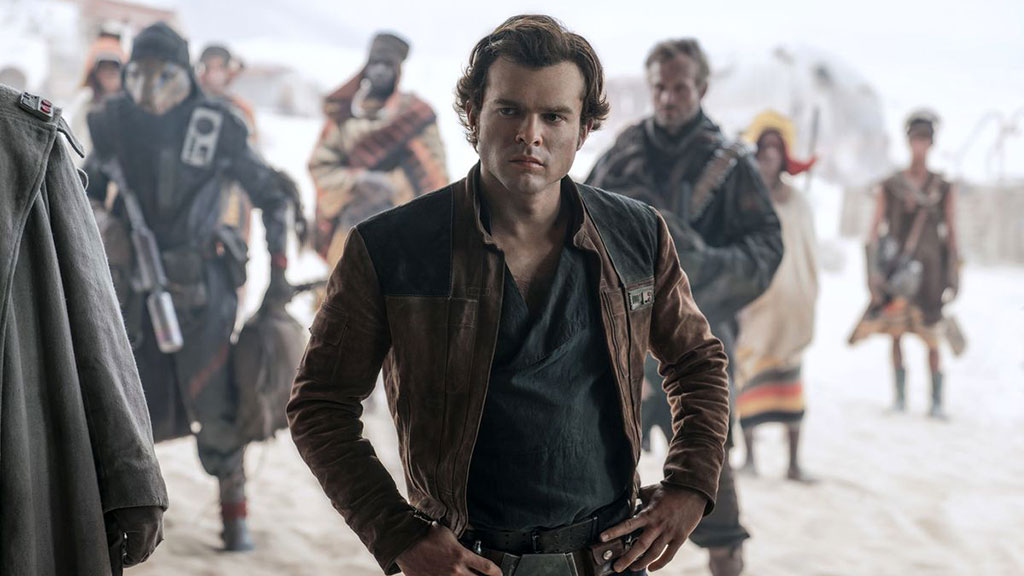 There’s no shortage of Star Wars media to consume these days – but it says something that even Disney is starting to tire of its own release schedule.

In a radio interview this week on BBC Radio 4, Disney CEO Bob Iger spoke out on the glut of Star Wars movies being released in recent years, saying that “I have said publicly that I think we made and released too many Star Wars films over a short period of time.”

Iger was careful to clarify that he wasn’t “disappointed in their performance” – likely referring to the poor box office performance of Solo: A Star Wars Story, starring Alden Ehrenreich and Fleabag’s Phoebe Waller-Bridge – adding that “I just think that there’s something so special about a Star Wars film, and less is more.”

It’s an interesting sentiment, given that the much-hyped plans for additional Star Wars trilogies – from both The Last Jedi director Rian Johnson and Game of Thrones showrunners David Benioff and D.B. Weiss – have all seemed to have been put on ice with uncertain futures. But is Disney really learning its lesson?

Fans have been treated to growing momentum around the Star Wars IP, from 2015’s The Force Awakens to the upcoming Rise of Skywalker movie landing in cinemas this December – and spin-offs such as Rogue One and Solo in between. It’s hardly surprising that some fans are starting to feel franchise fatigue, but to see even Disney’s CEO express this sentiment shows that it’s being felt across the…

Take advantage of LinkedIn to prepare for interviews and meetings