Could EA games be coming back to Steam? 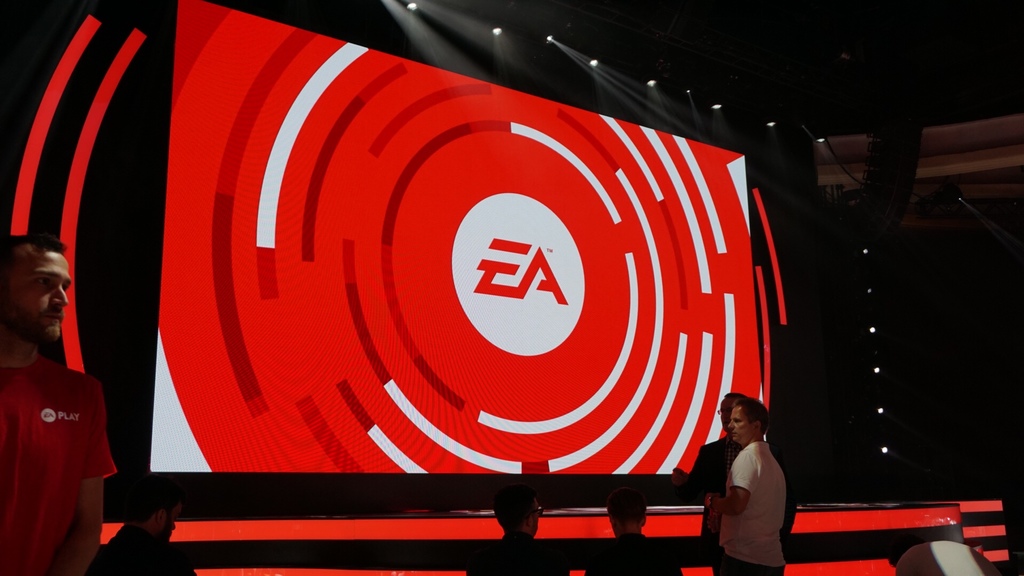 It looks like EA could be bringing its games back to Steam, several years after the gaming titan stopped selling its titles on Valve’s online store, instead selling them through its rival Origin game store.

Twitter user @RobotBrush discovered that a test application for running Origin games on Steam had been used, potentially indicating that EA could allow people to buy and run its games through Steam, while still needing to use the Origin launcher – similar to how Ubisoft games work on Steam, with you still needing the Uplay game launcher to run the titles.

looks like EA are indeed getting ready to come back to steam 🙂 pic.twitter.com/p5KVTlu40cOctober 22, 2019

While this could be an old program, it does hint that EA could be looking to allow its games back on Steam.

Further evidence appears to show older EA games, which were once available on Steam but then removed, seeing activity again. For example, SteamDB, which tracks user behavior in Steam, shows that someone played Saboteur, an EA game that released in 2009. It’s no longer available on Steam, but according to SteamDB, it was played on Steam between October 20 and 21.

Dragon Age 2, another EA game that was once on Steam but was then removed, has also seen a flurry of recent activity, receiving database and package updates.

EA has a huge catalogue of immensely popular games, including sports titles such as FIFA, strategy games like The Sims 4 and action RPGs like Mass Effect. If those huge names –…