Saturday, May 15
Home›Gaming›Best Xbox One X games: what to play on the world’s most powerful console
Gaming

Best Xbox One X games: what to play on the world’s most powerful console 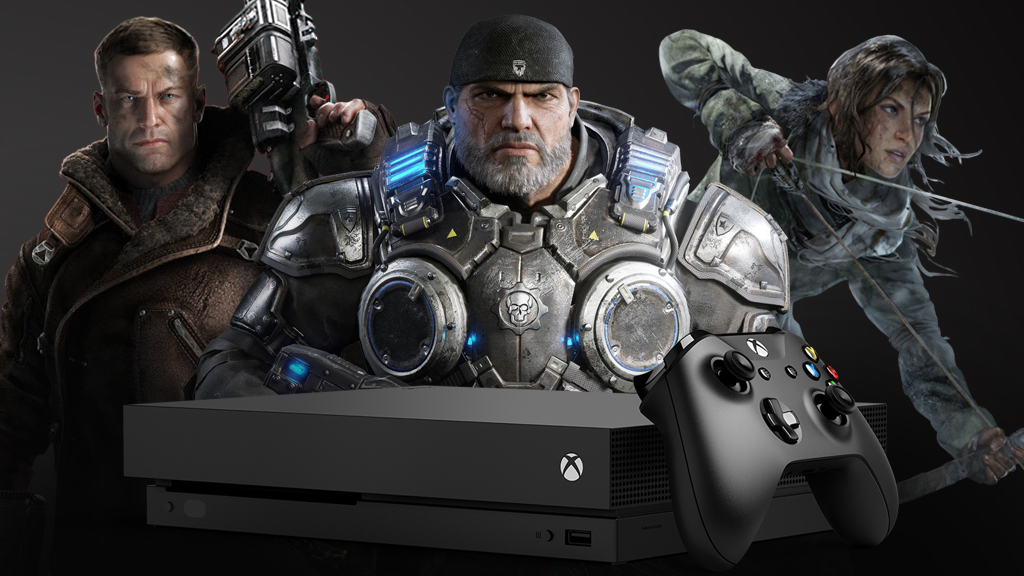 If you’ve previously had a chance to play Rise of the Tomb Raider on the Xbox One X, then you probably have a pretty good idea of what to expect from its follow-up, Shadow of the Tomb Raider, in terms of enhancements.

Like its predecessor, Shadow of the Tomb Raider can be played using settings that favor either resolution or performance — the former allows the game to regularly display at a native 4K resolution, while the latter drops the game down to 1080p, but offers much smoother gameplay targeting 60fps.

Needless to say, Shadow of the Tomb Raider benefits greatly from the additional detail afforded by its 4K resolution uptick. Environments (particularly foliage, water and mud) are utterly jaw-dropping in 4K, making this entry the best-looking in the series to date.

That said, it’s not an entirely flawless presentation, with occasional screen tearing issues and framerate drops cropping up during some of the game’s more graphically intense sections. Still, it’s highly likely that developer Eidos Montreal is working on a patch to iron out these problems — we’ll check back on the game in the near future to see if they’ve been addressed.

While Shadow of the Tomb Raider’s performance mode shows a noticeable drop in visual fidelity when compared to its resolution mode, the game still looks exceptional. There’s a smoother framerate that gives players an additional level of responsiveness, making its controls…

Netflix will stop working on older TVs and streaming sticks – are ...