Sunday, February 28
Home›Review›Avatar is the latest blockbuster movie to be added to the Disney Plus line-up
Review 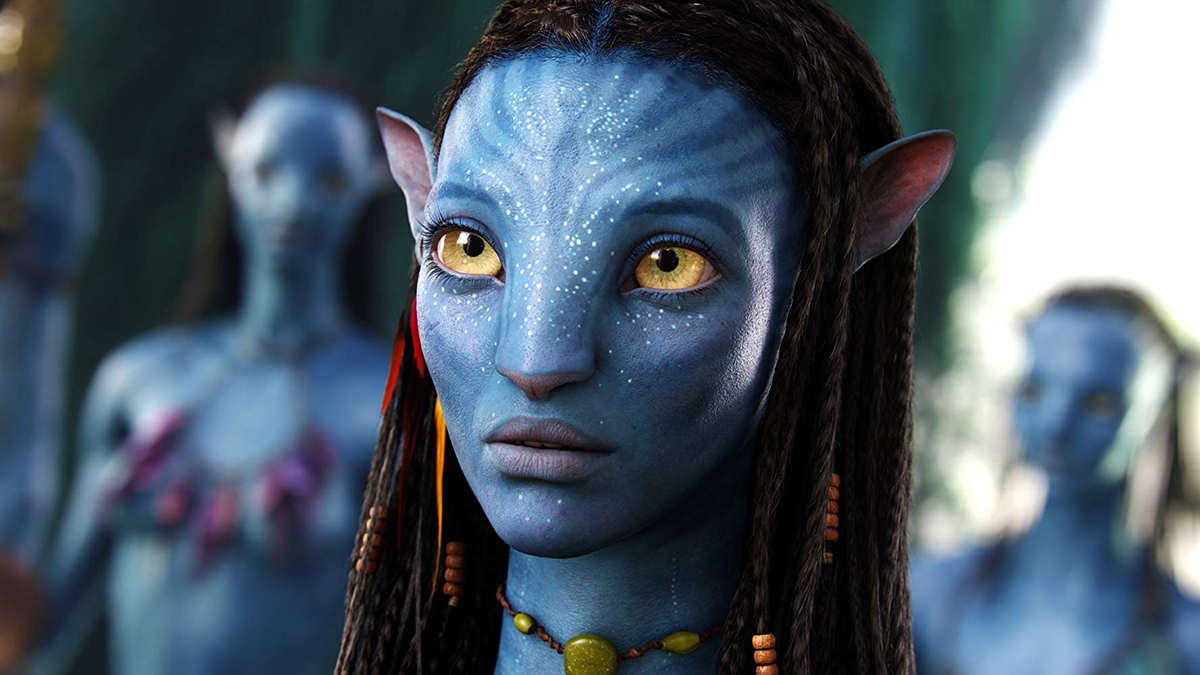 Another big-name movie has been added to the Disney Plus library ahead of its grand launch on November 12: James Cameron’s 2009 sci-fi epic Avatar.

If you sign up on or before launch day, you’ll be able to start streaming the tale of the Na’vi people and their home planet of Pandora straight away, and the film’s inclusion might just be enough to tempt you into subscribing.

Famous for its big budget, and cutting-edge special effects, and huge box office takings – it was the highest-grossing movie of all time for a decade – Avatar is also a very long flick, clocking in at 2 hours and 41 minutes.

You heard it here first: @OfficialAvatar will be streaming on #DisneyPlus when it launches in the US, Canada, Netherlands, Australia and New Zealand starting November 12. pic.twitter.com/Xxq3BbZhRENovember 1, 2019

That November 12 launch for Disney Plus only applies to the US, Canada, and the Netherlands. Australia and New Zealand follow on November 19. We’re expecting the service to spread out into other countries, but we’re not exactly sure when.

Avatar is going to join a whole host of content available on Disney Plus when it goes live, with plenty more in the way of shows and movies getting added over time as well.

On the movie front, you’re going to be able to watch most of the Star Wars and Marvel films released to date, as well as all those classic animated Disney Movies. TV show content will include The Mandalorian, an original series set in the Star Wars universe.

Nintendo’s Ring Fit Adventure is a silly, gentle way to shape up ...