Astro-focused EOS Ra could be Canon’s next mirrorless camera 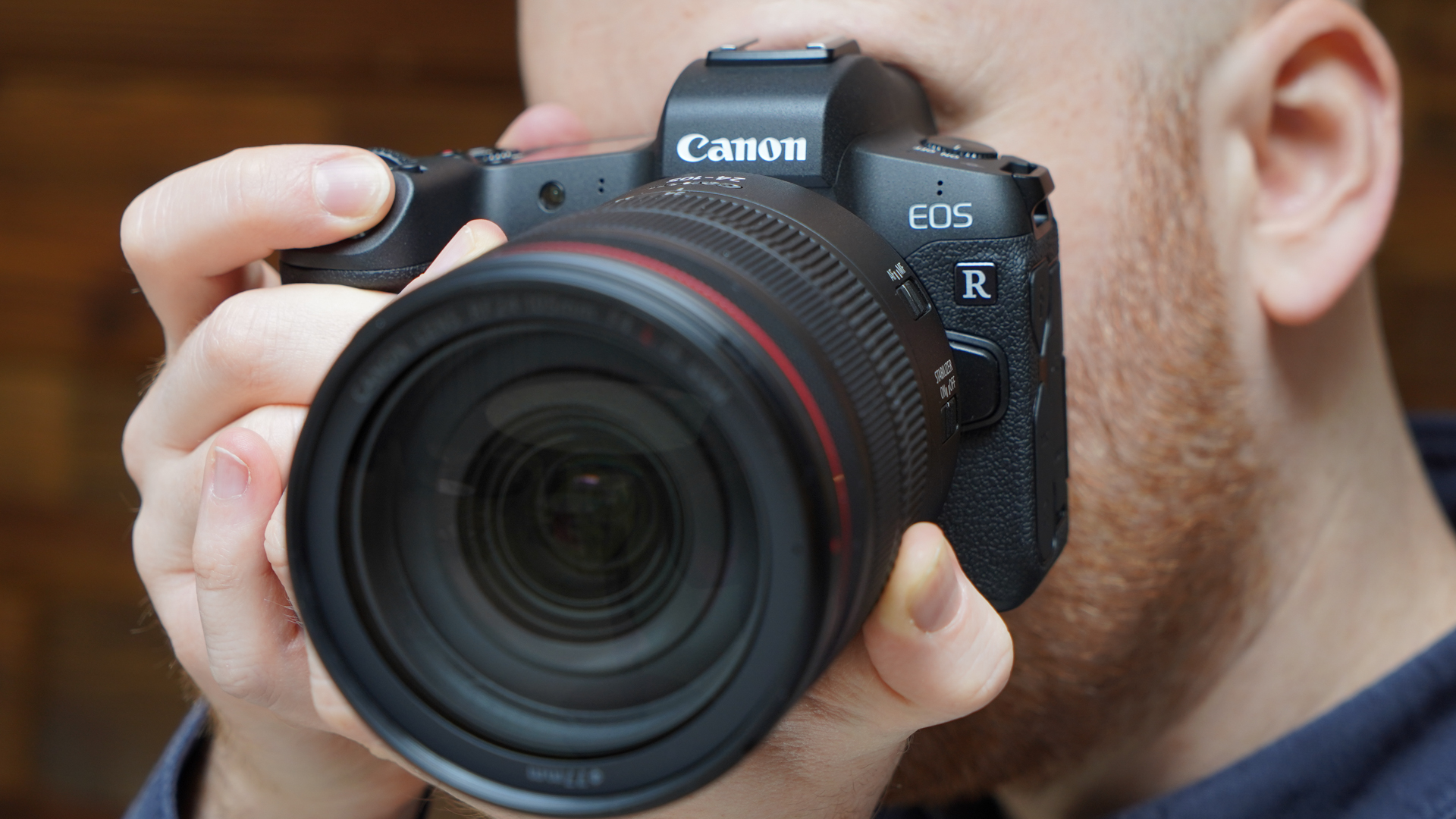 When a leaflet for a camera called the EOS Ra appeared on Canon UK’s site in September, it piqued the photography world’s interest. According to the leaflet – which has since been taken down – “the EOS Ra is a version of the EOS R designed for astrophotography”.

Since then, though, we’ve barely heard anything about the EOS Ra, but reliable camera rumors site Nokishita has tweeted that the astrophotography-focused camera has been added to Canon’s product list and is “probably the next camera to be announced”.

If this rumor turns out to be true, this will be the first specialized camera from Canon since 2012, and the first full-frame mirrorless model ever specialized for astrophotography.

The older cameras that were designed for astrophotography were DSLR variants of existing Canon snappers – the difference is that they had their infrared-blocking dielectric mirror (also called a ‘hot mirror’) removed to make it more sensitive to hydrogen-alpha light (the wavelength of light emitted by stars and needed to produce high quality astro images).

How to watch RuPaul’s Drag Race UK online: stream from the UK ...