Monday, May 17
Home›Gaming›Apple TV Plus launches today: can it pull square eyes away from Netflix?
Gaming

Apple TV Plus launches today: can it pull square eyes away from Netflix? 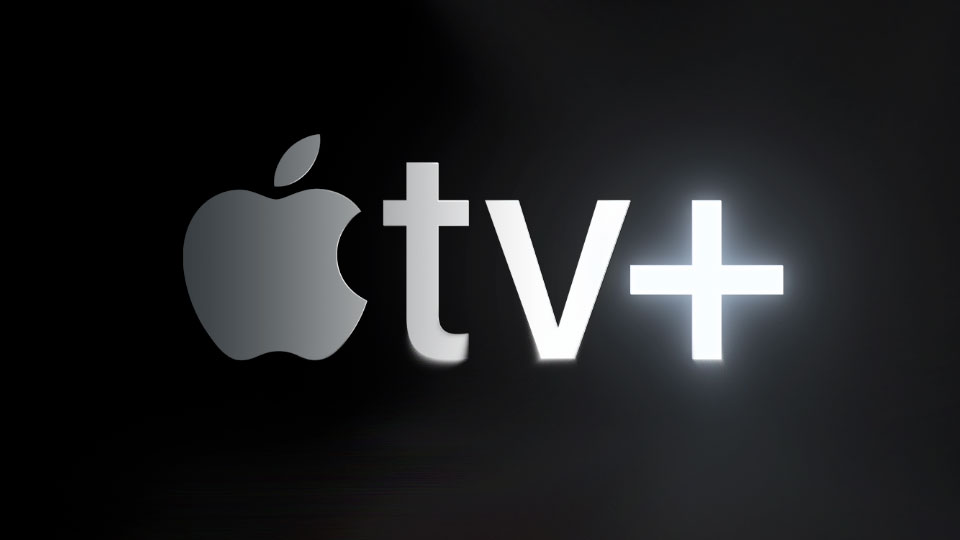 Are you ready for blind caveman Jason Momoa? Good, because See, the new sci-fi show in which he stars, starts screening alongside a host of other programmes as Apple TV Plus launches today.

This is Apple’s long-awaited entry into the TV subscription space and it’s available anywhere you can get the Apple TV app. So that’s pretty much all current Apple products with a screen, plus a few third party partners such as Samsung TVs, Amazon Fire TV devices and Roku sticks.

Apple TV Plus (or Apple TV+, to use Apple’s own styling) will cost $4.99 / £4.99 a month, but everyone has access to a seven day free trial. Buy a new qualifying Apple product – including an iPhone, iPad, iPod Touch, Mac or Apple TV streaming box – and you get a year’s worth of free access to the service.

That’s backdated to devices bought since September 10, 2019, too. Accounts give access to six people’s simultaneous streams as part of Family Sharing – it’ll be interesting to see how many “families” look to take advantage of that before Apple lays down the ban hammer.

If you’re watching on a macOS or iOS device, you’ll also get access to offline viewing for shows, with most of the Apple series being served up in premium 4K resolution, complete with Dolby Vision HDR and Dolby Atmos overhead surround-sound options.

Apple’s range of content is solid, and the production values for shows like See, Helpsters, For All Mankind and The Morning Show are high. But there’s no legacy…

Apple TV Plus cost, release date, channels, and everything you need to ...

How schools can better protect themselves against cyberattacks