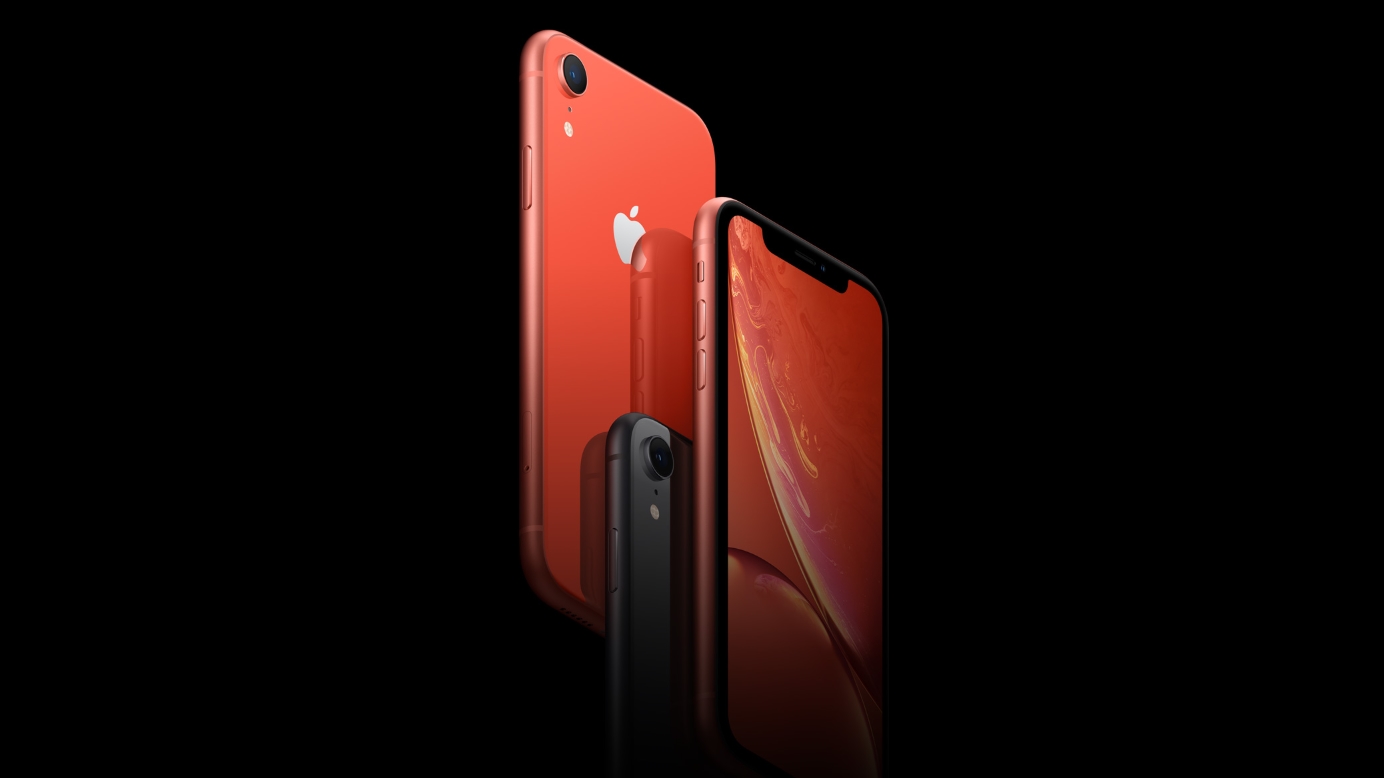 Apple iPhone XR is now being assembled in India after pictures of the phone’s boxes with the tag “Assembled in India” made it to the Internet. The iPhone XR was launched in 2018 and is still one of the most affordable iPhones available in India.

Foxconn’s Indian manufacturing unit has been tasked with assembling the phones locally which also meets the government’s guidelines on sourcing norms. This will also help Apple open its retail stores in India in the near future, which is something the Cupertino giant has been after for a while now.

After the recent announcement of Apple’s new iPhone 11 lineup, the XR has been receiving discounts during various sale events happening on Amazon India and Flipkart. One can find the iPhone XR retailing at Rs 44,900 during the ongoing sale on Amazon which is perhaps its best buy price. Otherwise, the phone is priced at Rs 49,900 for the base variant with 64GB in India.

Amidst increasing competition from other smartphone manufacturers such as OnePlus and Samsung, Apple’s move to locally manufacture its products could finally help bring down the prices.

Apple iPhone XR is one of the best phones from the company after the recent lineup, has a great battery life with a decent price tag and comes in various colours. It is a more budget and fashion-conscious iPhone and if you’re still using an iPhone 6S or an iPhone 7, it will be a huge upgrade in terms of better cameras, battery life, design and display.

Why we need Apple’s HomeKit-enabled routers