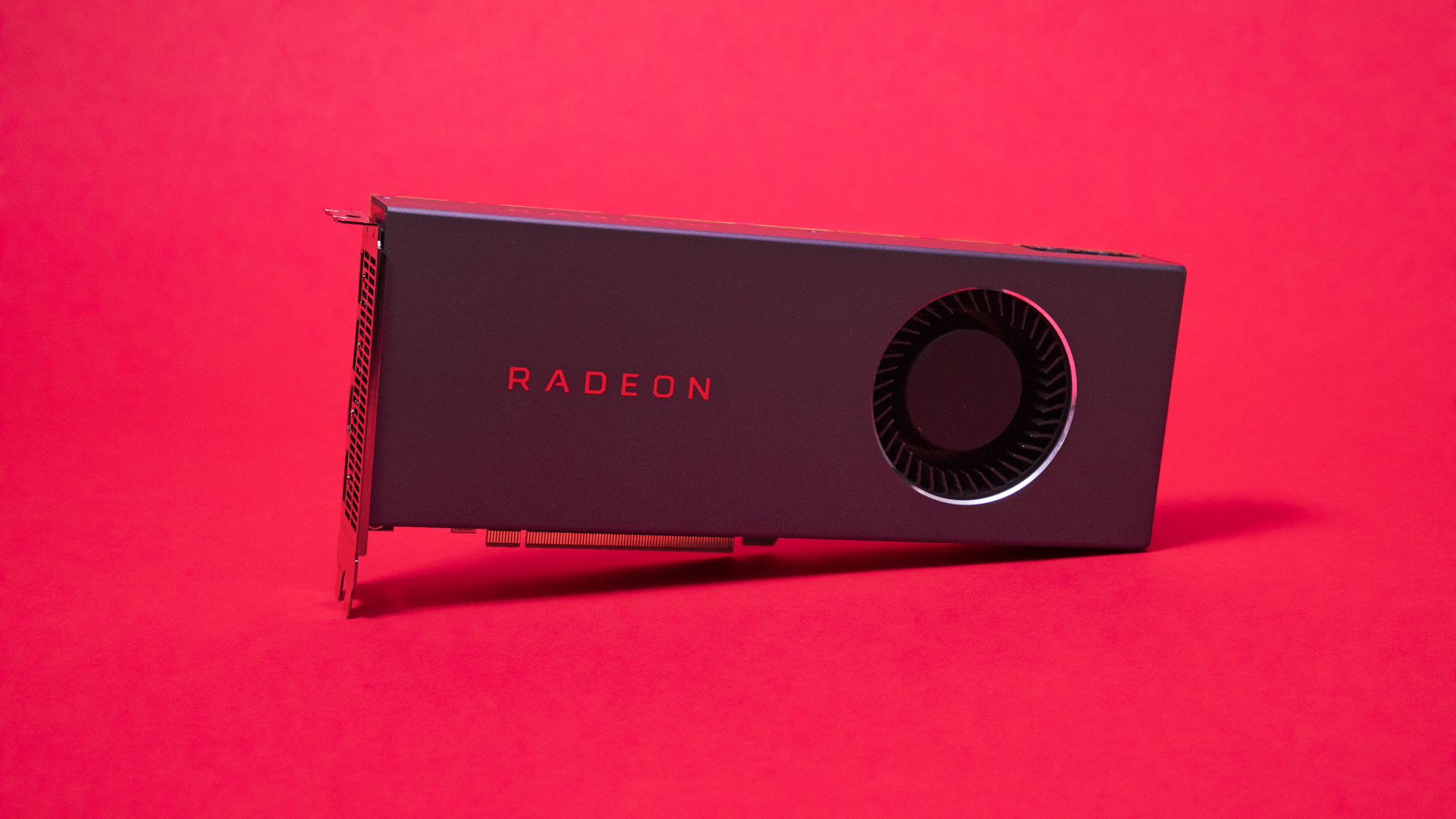 As reported by Tom’s Hardware, 3DCenter forum member Berniyh recently spotted Navi 22 and Navi 23 graphics cards (GPUs) show up for the first time, and in a Linux driver. So naturally, people are speculating that they may be the premium GPUs that Dr. Lisa Su was talking about back in August.

We don’t know much about these high-end graphics cards just yet, and we can’t say for sure if these are what she referring to specifically. After all, she also said that “we have a rich 7nm portfolio beyond the products that we have currently announced in the upcoming quarters.” And, Twitter user KOMACHI_ENSAKA did leak a Eurasian Economic Commission (EEC) registration document, published in June, that proves this.

However, if they are, AMD might just be poising them to rival Nvidia’s premium cards like the GeForce RTX 2080 Super or RTX 2080 Ti, which are currently dominating the high-end gaming GPU market. As you know, AMD is currently focusing on the budget to mid-range sphere in which the AMD Radeon RX 5700 and 5700 XT cards are king. While both deliver mind-blowing performance, they still can’t quite compare to Nvidia’s most powerful RTX cards.

The current word on the street is that both Navi 22 and 23, as well as Navi 21, might possibly use the Radeon DNA and be based on an even better 7nm+ process node.

There’s no word yet, however, on when these cards will hit the streets. If we were to go by AMD’s recent roadmap, which shows that the manufacturer is in the design phase of its RDNA 2.0 architecture, we won’t likely see these cards until the later half of 2020 at the earliest.

Diablo Immortal: everything there is to know about Blizzard’s mobile RPG

How to watch UFC 244: live stream Masvidal vs Diaz from anywhere ...