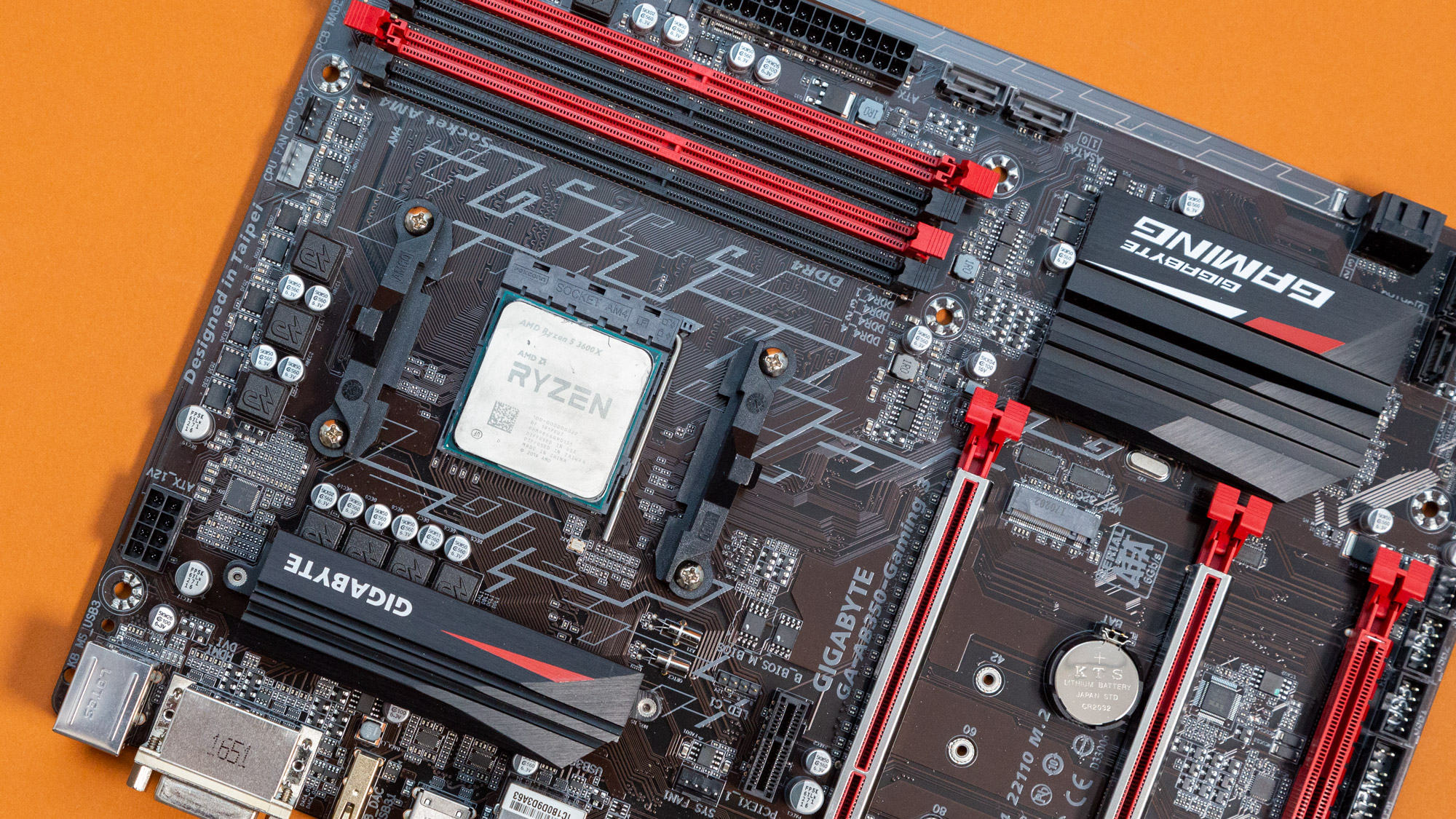 Another day, another set of leaked benchmarks, and once again we’re seeing the power of AMD’s imminent Ryzen 9 3950X – this time in a comparison to Intel’s incoming Core i9-10980XE (although this is not an apples-to-apples comparison in several different respects – more on that later).

So, before we come to the caveats – the most obvious one being that we assume these benchmarks are genuine – let’s take a look at the actual 3DMark scores as provided by the ever-present CPU leaker TUM_APISAK.

As you can see, we’re looking at the AMD and Intel chips in 3DMark, Fire Strike, specifically the ‘Physics’ score which pertains to the processor – the other results can’t be compared because the benchmarked PCs had different other hardware components (including, most tellingly, different graphics cards).

Of course, with these being pre-release chips, we don’t know if the Intel silicon might be an earlier engineering sample, maybe – and we shouldn’t put all that much emphasis on the importance of a sub-test from a single benchmark anyway.

Remember that these chips…

Despite challenges, quantum computing can break combination of blockchain and AI