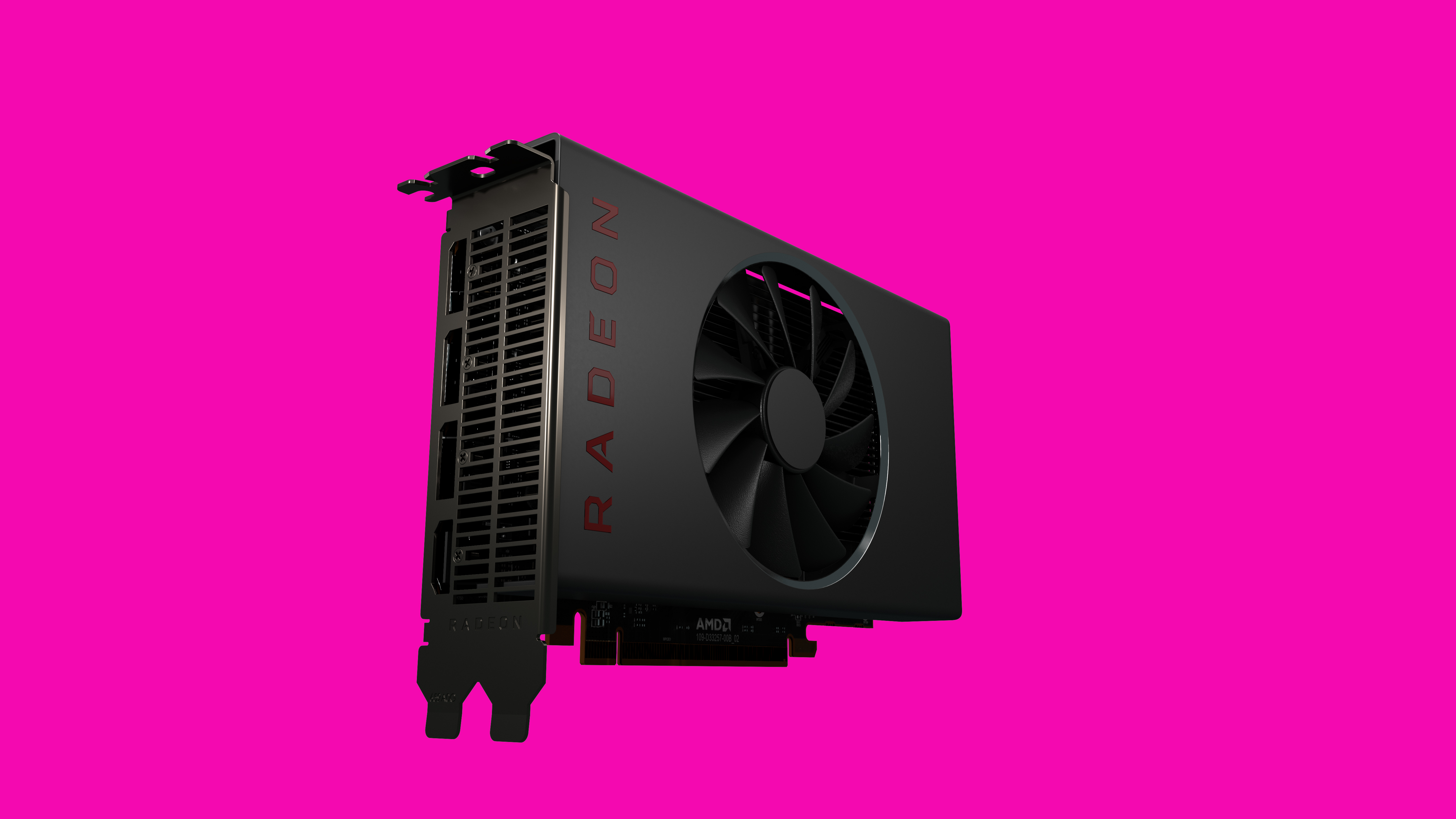 Following its recent reveal by AMD, further details of the Radeon RX 5500 range of budget GPUs have been spilled online, which will be firmly targeting Nvidia’s GTX 1650, aiming to outdo that rival product by some considerable margin.

The leak is apparently genuine, with presentation materials shared on Reddit which come directly from AMD’s marketing system (somehow). They show that the RX 5500 series slots in below the RX 5700, and above the existing RX 560 graphics cards, seemingly replacing the RX 570/580/590 GPUs which are no longer mentioned in the product stack.

The RX 5500 range are ‘performance’ GPUs targeted at mainstream gamers and esports titles; essentially 1080p gaming in general, as we already know.

According to the materials, AMD is pitching this against Nvidia’s GTX 1650, and the GPU maker provided a bunch of comparative benchmarks to show how much faster the RX 5500 is in some popular games and esports titles at the intended 1080p resolution.

Broadly speaking compared to AMD’s existing range, the performance level seems to be pitched between the RX 580 and RX 590 (which as mentioned may be outgoing models now).

Naturally, we have to take the aforementioned hand-picked benchmarks from the company itself…

The best 5-star true wireless headphones you’ve never heard of get a ...

The jig is up | Computerworld